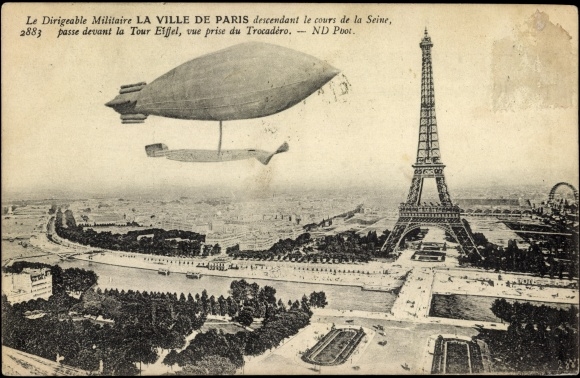 The first time zeppelins flew over Paris, it was to bomb the city during World War I. Now, a German zeppelin company says it is nearing agreement with a company in Paris that plans to offer flights around the Eiffel Tower.

The company, Airship Paris, already has a website showing the zeppelin over Paris.The builder of the blimp-like craft would lease the first zeppelin by 2013 to the French company, and Air Paris’s own zeppelin would be finished by 2014. 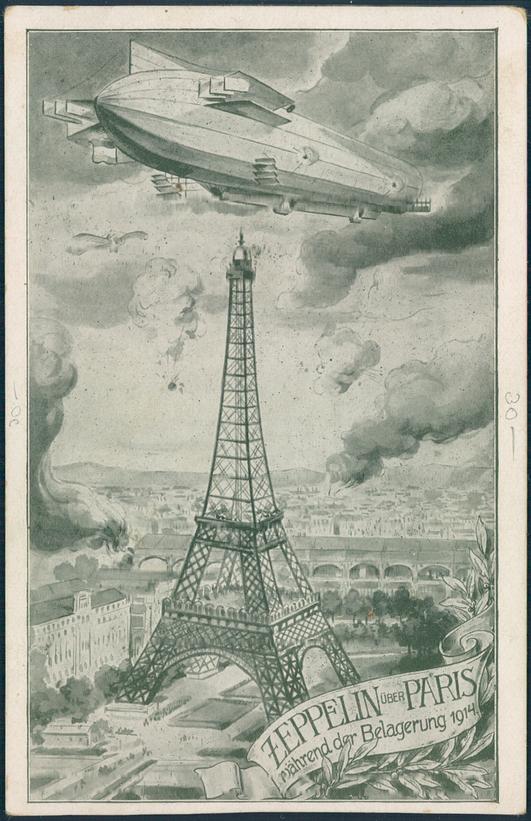 French air authorities have not yet given the necessary permission. However, Airship Paris  says it will “soon” allow visitors to book zeppelin tours starting in July 2013.

The zeppelins will fly 300 meters above Paris and Versailles, in cabins with “large panoramic windows.” The flights will not be cheap, 450 euros per person. According to the company, there will be little disturbance from the balloon, whose noise is comparable to that of “a dishwasher.” 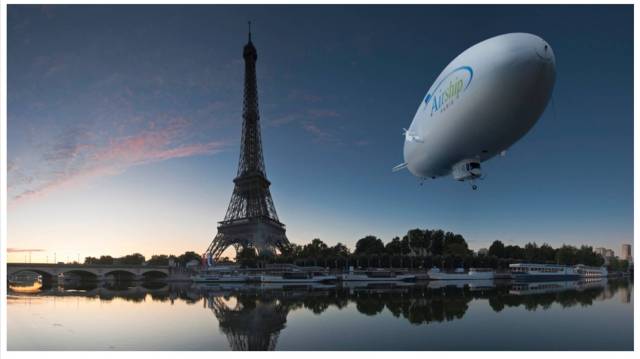