Do Not Miss the Bookcafe 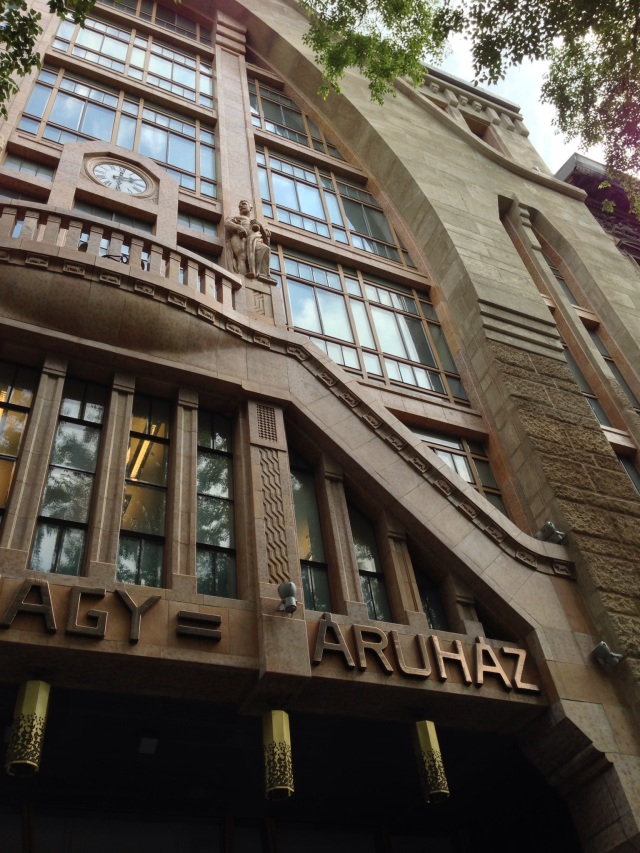 Although the official name is Alexandra Kávézó, everyone just calls Budapest’s palatial Alexandra Bookstore “coffeeshop” the Bookcafe. Even though I have been hearing about the bookstore cafe for the last three years, I was not prepared for the gobsmacking grandeur of the venue. And the bookstore itself is awesome.

Opened in November 2009 after years of renovation, the Alexandra Bookstore flagship location is housed in a stunning Art Nouveau/neo-Renaissance building in the heart of Pest on the famed Andrassy út. The structure was designed by Gustav Petschacher in 1884 to house a restaurant, ballroom and luxury appartments, but did not reach its full glory until 1911 when it was transformed into the Parisi Department Store by Samuel Goldberg. 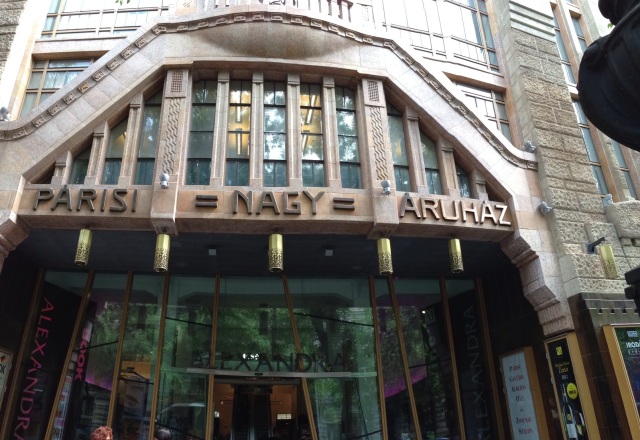 Under the Communist regime, the beautiful building was used as a book warehouse and later as a clothing store. It languished for years until the Alexandra Bookstore chain commited to a complete renovation to return the structure to its past splendor.

Today, the heart of the magnificent store is the opulent Bookcafe, which was originally designed and decorated with frescoes and a lavishly gilded dome by Karoly Lotz. This resplendent space is every bit as grand, and actually more beautiful, than Budapest’s famed New York Cafe. It certainly rivals any of the historic coffeehouses of Vienna or Prague. But I’ll let the photographs speak for themselves. 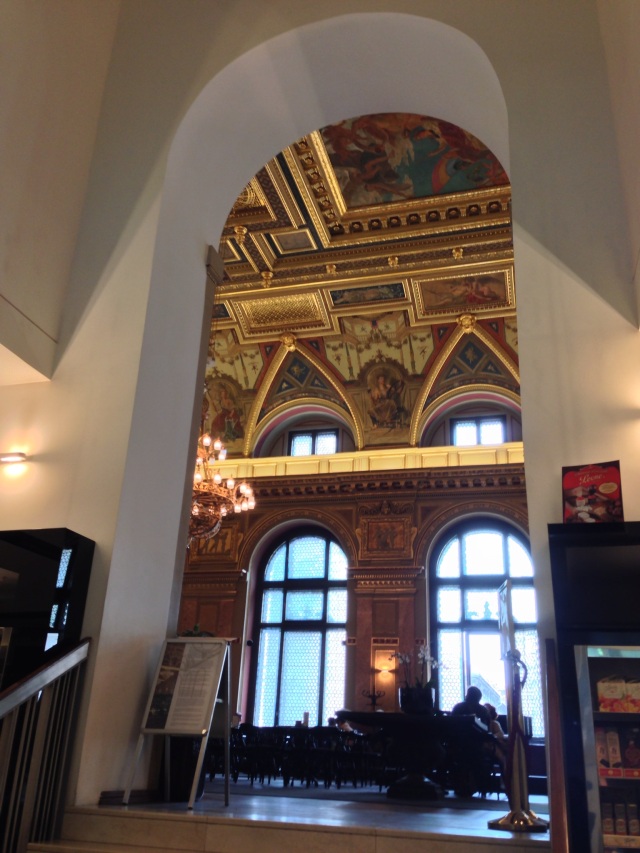 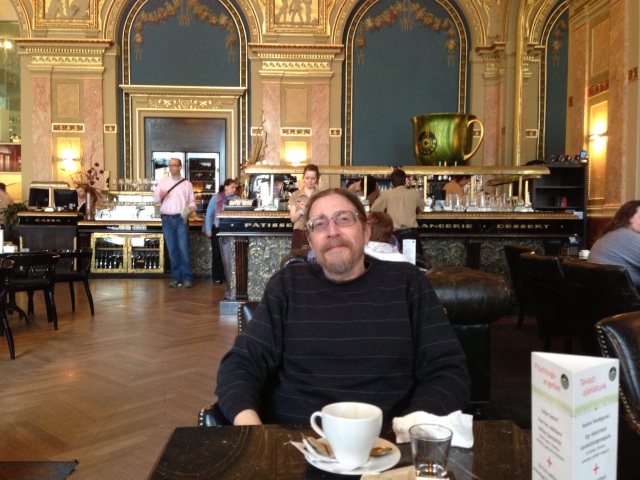 2 Responses to Do Not Miss the Bookcafe