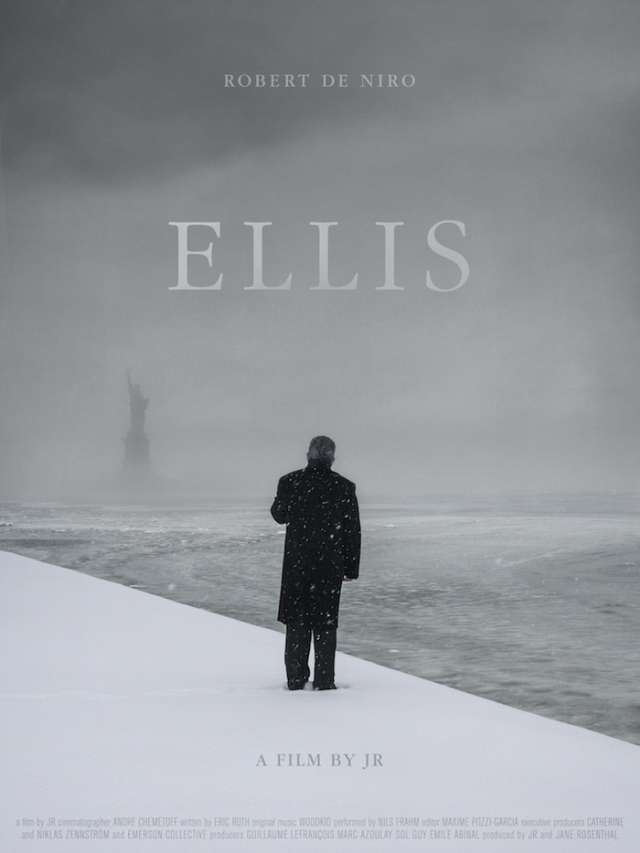 This recently released film by French artist JR could not be more timely. The short film simply titled Ellis stars Robert De Niro and was written by Eric Roth. Ellis follows a young immigrant’s experience in search of a new life and home in America.

At the heart of the film is the former Ellis Island immigration center in New York Harbor. Now a moving museum complex, the center welcomed more than 12 million migrants to the United States between 1892 and 1954.

1 Response to The Real Thanksgiving Story