The World At Night

French photographer Genaro Bardy travels to great cities to capture them devoid of inhabitants. His single-minded project, Desert in the City, is chronicled in an upcoming book of the same name that he hopes to fund on Kickstarter. He manages to get the otherworldly images by visiting cities like Paris, Rome, London, and New York on major local holidays. If you’d like to support the Kickstarter initiative click here. 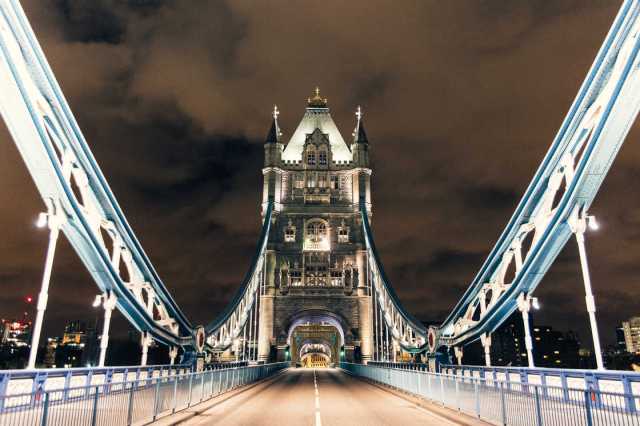