Leave the gun, take the cannoli 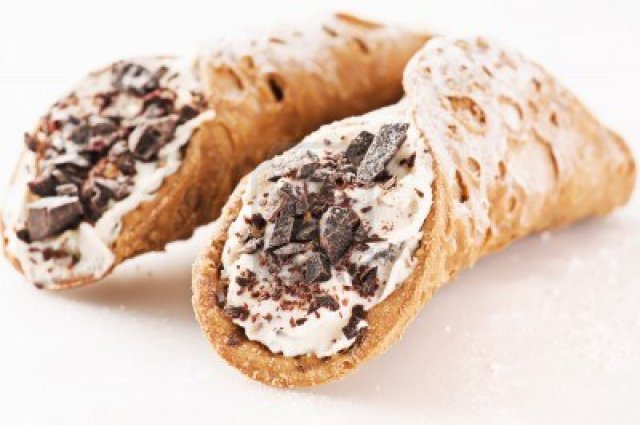 One of the joys of travel is the opportunity to sample new foods or variations on edibles that you’ve enjoyed all of your life. Unfortunately lapses in language skills, confusion about what exactly to ask for, or even widely differing names for specific items within the same country can create problems. For example, on my first trip to Italy many years ago I popped into a neighborhood pasticceria and politely asked for a cannoli. The young women behind the counter responded with a shrug and a che cosa?. When I pointed to the pastry that I was requesting her response was E’ un Siciliano followed by something I didn’t catch about tourists. I was confused, but happy to get my cannoli. It wasn’t until I got to Rome and asked an English speaking bakery clerk to explain that I finally understood that in some parts of the country the pastry—which is actually called cannolo Sicialiano—is just called a Siciliano.

This all leads me to the actually point of this post. I recently read a story on the BBC News website about an ongoing “French pastry war” over the name of that ever popular flaky French pastry with dark chocolate filling that we colonials call a pain au chocolat. However, there has been an acrimonious debate in France’s National Assembly for months over a draft food law to mandate that the pastry be called a chocolatine as it is recognized in about a third of the country. It’s not clear which way the debate will be resolved, but be prepared to ask for the winner the next time that you’re in France. 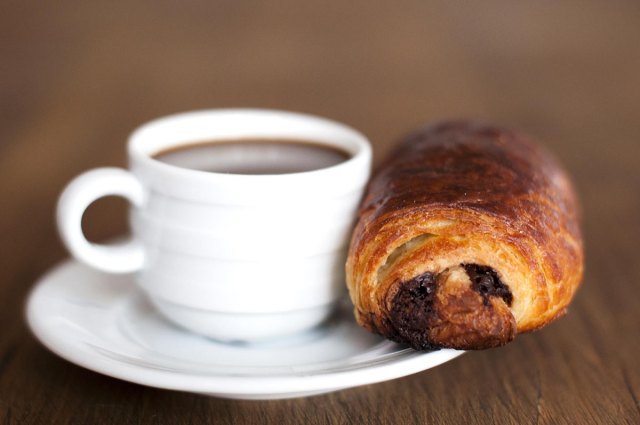 Since I’m on the subject of travel faux pas and pastries, I also had a bakery related language kerfuffle in Helsinki. Like most people born outside of Finland, my Suomi speaking skills are minimal. However, like a good tourist I always attempt to learn some basics when visiting a new country, such as salutations, directions, and counting. Unfortunately, when I requested six cookies in a pastry shop I asked for kuusi evästettä, but my poor pronunciation resulted in something closer to piss on those cookies. We straightened out the confusion eventually after much embarrassment on both sides of the counter. I guess the take away here is to always use Google Translate.