The Idea of a Forest 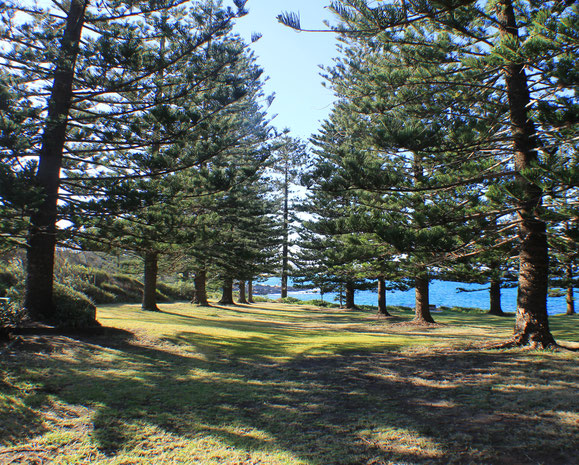 This entry was posted in Books, Writing and tagged Poetry. Bookmark the permalink.