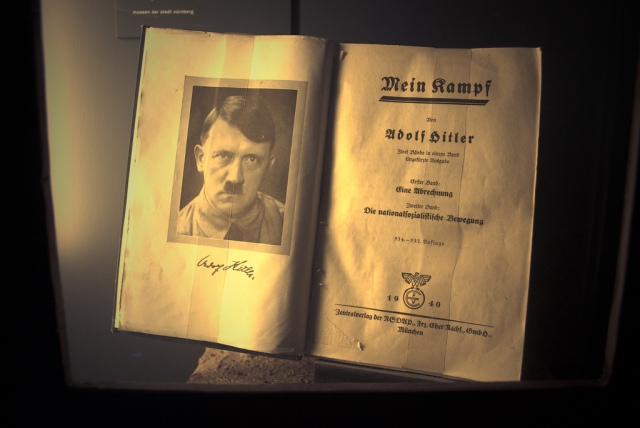 Adolf Hitler’s autobiographical manifesto has been freely available in most countries for decades, but for the first time since World War II Mein Kampf will be legally published in Germany. The book, which will include 3,500 scholarly annotations, will be available as a two volume set totaling 1,948 pages, and it will be released to bookstores on January 8, 2016. 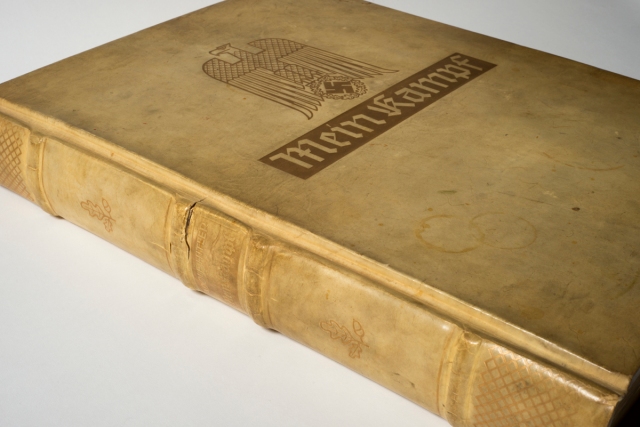 Published by the Institute of Contemporary History in Munich, the first run of Hitler, Mein Kampf. A Critical Edition will be just 4,000 copies, with a retail price of €59. Coincidently, the book’s copyright enters the public domain on January 1, 2016. 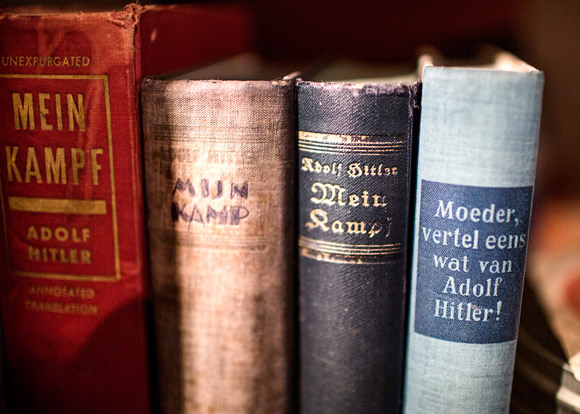