Don’t Tip Toe Through The Tulips 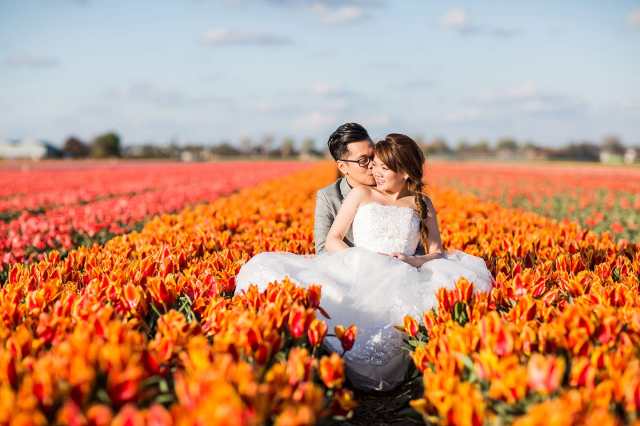 I have been lucky enough to have been in the Netherlands many times during the spring flower season. It’s quite a sight to see millions of tulips and other flowers in bloom. Sadly,the well-loved fields in the Netherlands have been suffering  serious damage due to many stupid Instagrammers’ selfish behavior. Thoughtless tourists who try for the perfect selfie with the flowers have been trampling fields and causing growers to suffer thousands of Euros in losses.

The Netherlands’ tourism board has launched a campaign reminding people to take “tulip-friendly selfies” with the help of the hashtag ‘#watchyourfeet’. The probably useless campaign is currently being showcased on Visit Holland’s Instagram account, @visit_holland.

Some farmers and communities have decided this approach might not be enough to dissuade social media fans from further destroying their blooms. They have built fences around the tulip fields, with signs in both English and Chinese that read, “Enjoy the Flowers, Respect Our Pride.” While some towns have hired tourist guides to try and dissuade the mindless selfie brigade from trampling the flowers. 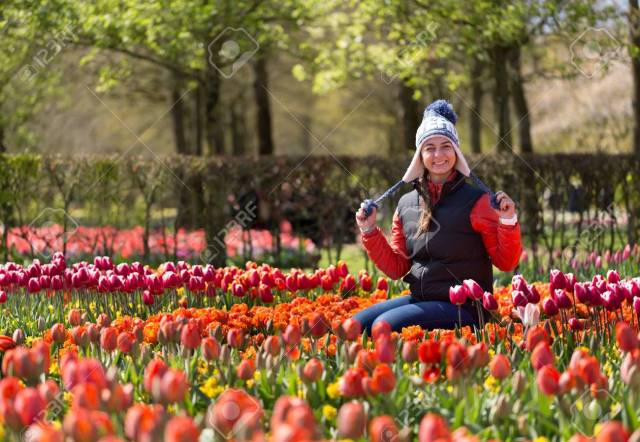 Maybe some peer pressure would help ? Would you be willing to call out other travelers who were trespassing and damaging private property ? It’s not an easy thing to do, especially if there are language issues. I know that on my last trip to Iceland I tried to “nicely” point out to other visitors that they were trampling vulnerable terrain, but it usually fell on deaf ears or I was just ignored.