While it’s not unusual for books to be made into films, it’s less common for movies to be transformed into print.  A24, the New York City-based entertainment company responsible for the films such as  Moonlight, Spring Breakers, Ex Machina, Room and The Witch has begun turning its movies into books. With a slew of Academy Award nominations  and wins, the company has recently turned three of its most successful  titles into books: Alex Garland’s Ex Machina, Barry Jenkins’ Moonlight and Robert Eggers’ The Witch. Each of the titles is notable for their visionary writer-directors.

The books include a screenplay and a visual section titled 24 Frames – a curation of full-color stills that are particularly meaningful to the director. The books also have forwards by Frank Ocean and Carmen Maria Machado for Moonlight and The Witch respectively, along with production notes and art work. 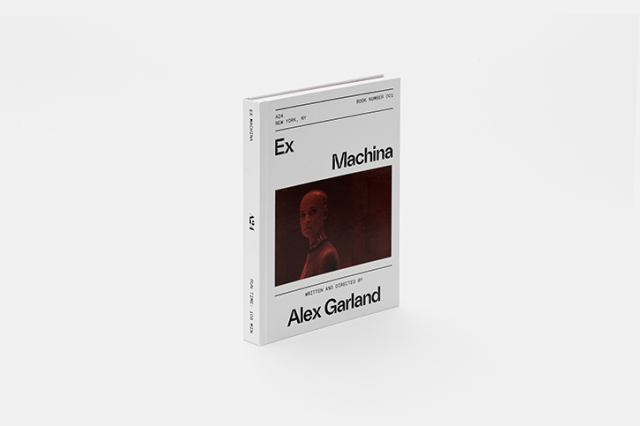 This entry was posted in Art, Books, Film and tagged Movies, Publishing, screenplays. Bookmark the permalink.