The Parable of the Author 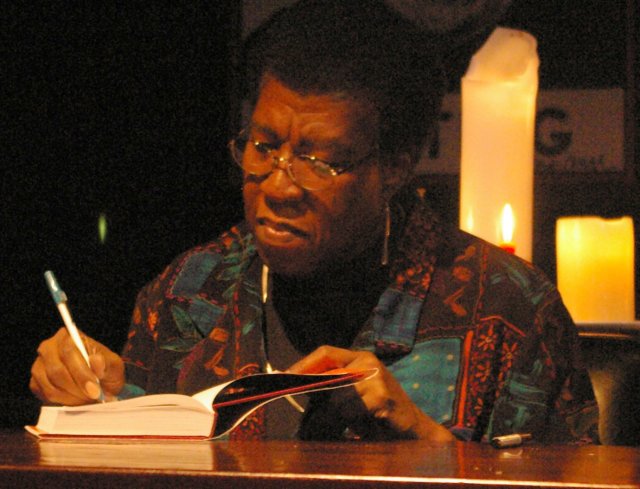 I am not a big re-reader of books, but at the start of the pandemic I picked-up a copy of Octavia Butler’s The Parable of the Sower. If you are not familiar with the novel, it was published in 1993, but was set in 2024-2025 California during an apocalyptic crisis. I had always assumed that it was a bestseller, but was surprised last week to find that it only made it onto the New York Times Bestseller List recently. 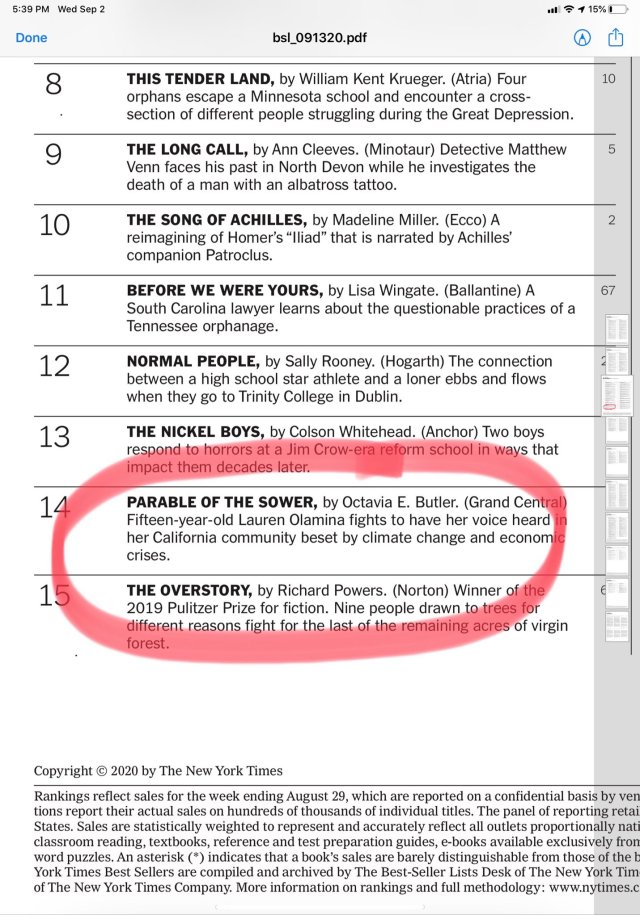 Butler (no relation) was the first science fiction writer to win a MacArthur “Genius” Fellowship — a particularly impressive feat, considering the hurdles that have traditionally stood in the way for both women, and Black people, in publishing. She died of a stroke at the age of 58 in 2006. Despite her critical acclaim, she never received enough commercial success in her life to achieve her life goal of making it onto coveted the New York Times’ Bestseller List. 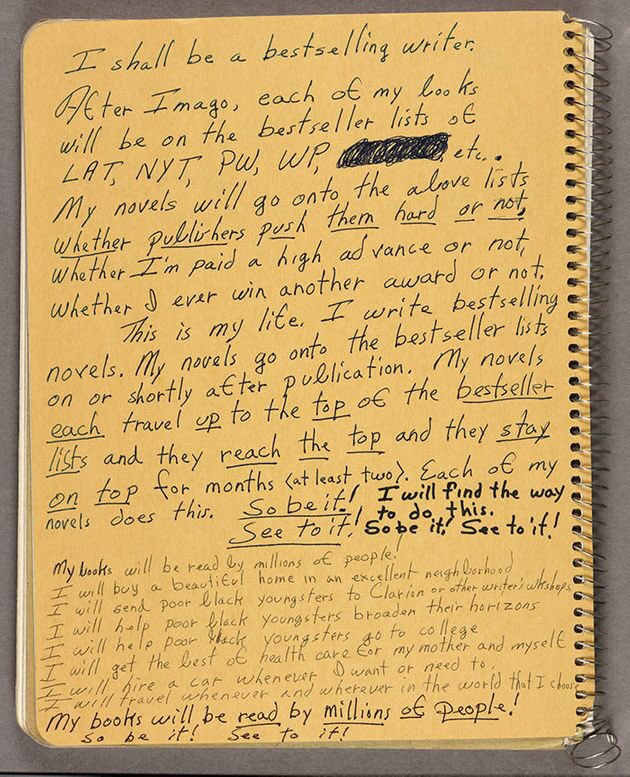 Butler’s Parable of the Sower reached #14 on the paperback fiction list, for the week ending August 29, 2020. It’s a poignant moment for Butler’s legacy, but also ironic, given the story line of the novel itself. Parable of the Sower was set in a time when the United States is ravaged by climate change, cataclysmic drought,corporate -fascist government, violent racism, and societal breakdown. 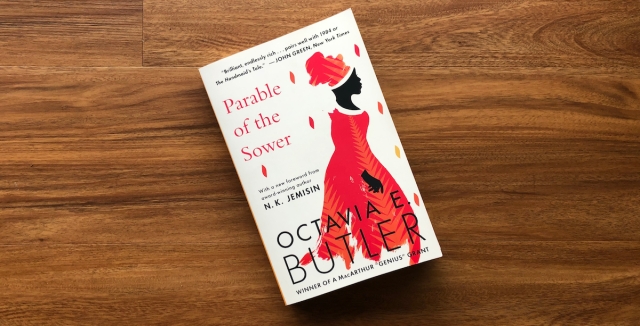 1 Response to The Parable of the Author