To Kill A Mockingbird at 50

Today is the 50th anniversary of the publication of Harper Lee’s beloved classic novel To Kill a Mockingbird and numerous events—Read-A-Thons, film screenings, courtroom scene reenactments, etc.—are being held around the country.

The heart-breaking coming of age tale set in the segregated South of the 1930s is one of the most taught books in American secondary schools, has been named one of the best novels of the 20th century, served as the inspiration for an Academy Award-winning film and has sold more than 30 million copies worldwide. 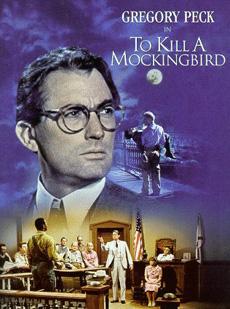 This entry was posted in Books, Bookstore Tourism, Freedom of Speech, USA and tagged Alabama, Harper Lee. Bookmark the permalink.