A new Type of Tourism Campaign 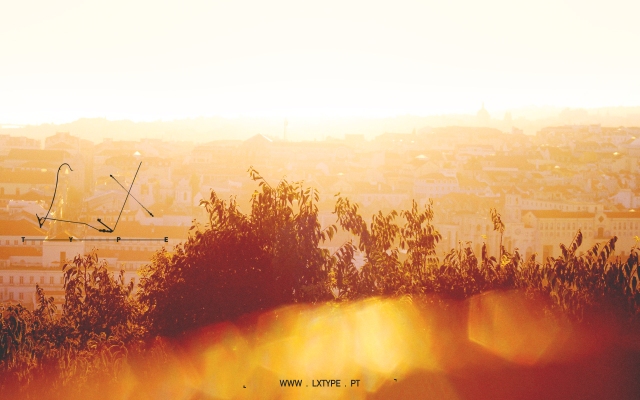 Lisbon, Portugal has launched a unique tourism campaign utilizing its iconic tram lines and overhead electrical wires. Lisbon’s ad agency, Leo Burnett Lisboa, has created a new font called LX Type that is based on the tram lines, where letters and numbers are liked with a local attraction accessible by city tram (see below). The font is being offered for free downloads here.

“The iconic trams of Lisbon do not go unnoticed to anyone. Neither they nor the wires that provide them with energy and that are spread across the city’s most charismatic neighborhoods. Still, Leo Burnett Lisboa looked at these in a different way and saw a typography in its complex mesh. And like that, with the support of the Lisbon City Council, the official font Lisbon was born. On the website lxtype.pt, where it can be explored and downloaded for free, everyone can test the font and find out a place associated with each letter, transforming words in spontaneous and personalized guides of the city. To spread the idea, a film was created and directed internally by Hugo Lage and with a soundtrack kindly provided by Dead Combo.” 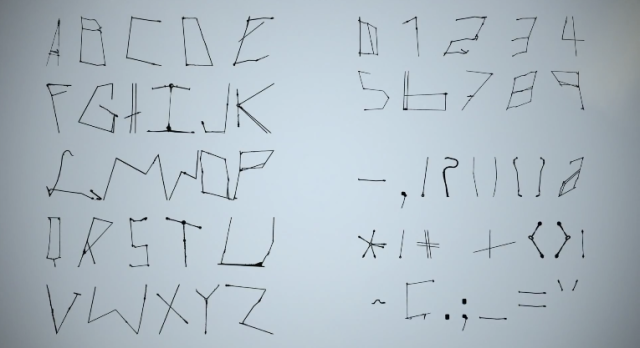 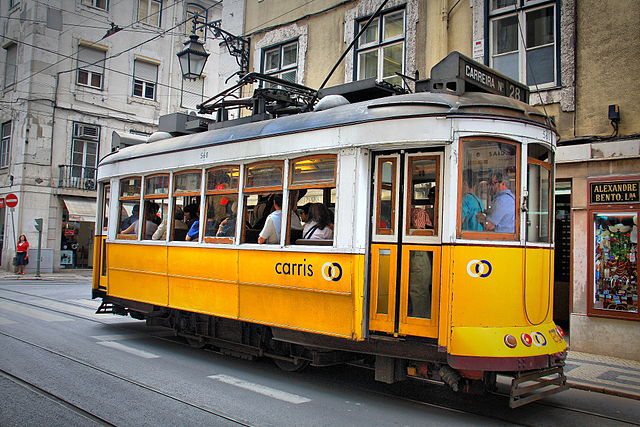 1 Response to A new Type of Tourism Campaign