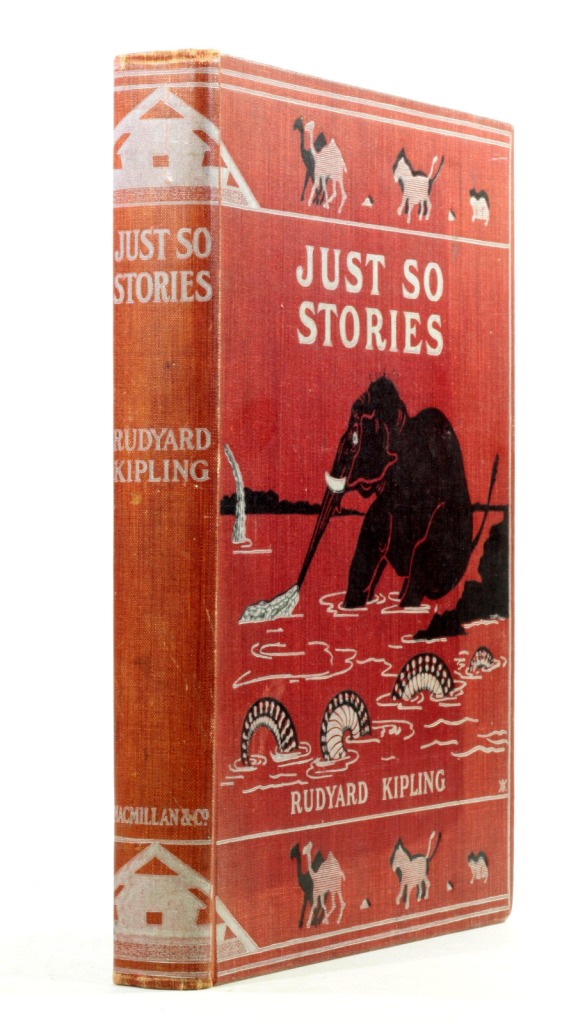 I was never a big Kipling fan as a child, but I vividly remember this particular book from the local library. Considered a classic of children’s literature, the book is among Kipling’s best known works. Kipling began working on the book by telling the first three chapters as bedtime stories to his daughter Josephine. These had to be told “just so” (exactly in the words she was used to) or she would complain. The stories describe how one animal or another acquired its most distinctive features, such as how the leopard got his spots. For the book, Kipling illustrated the stories himself. 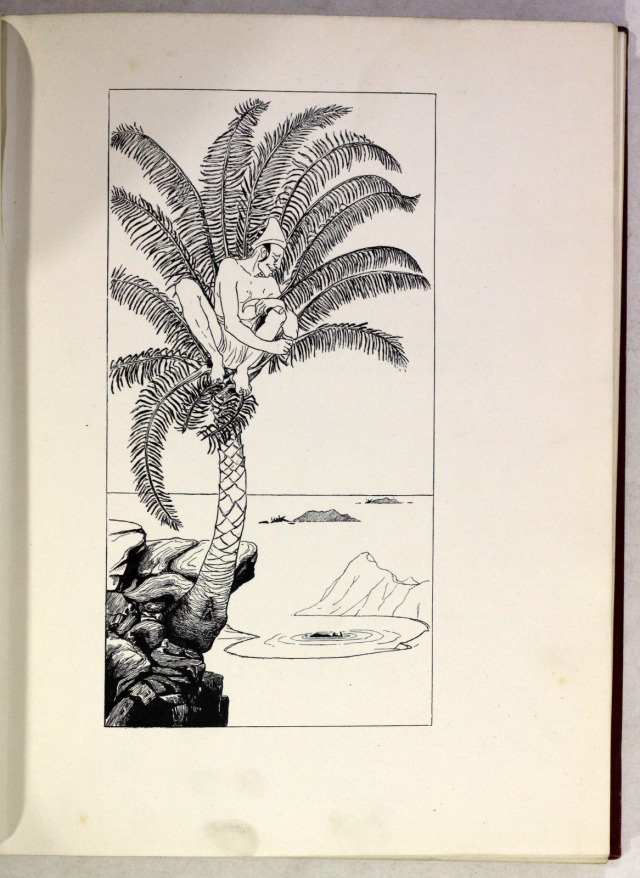 2 Responses to Just So Stories