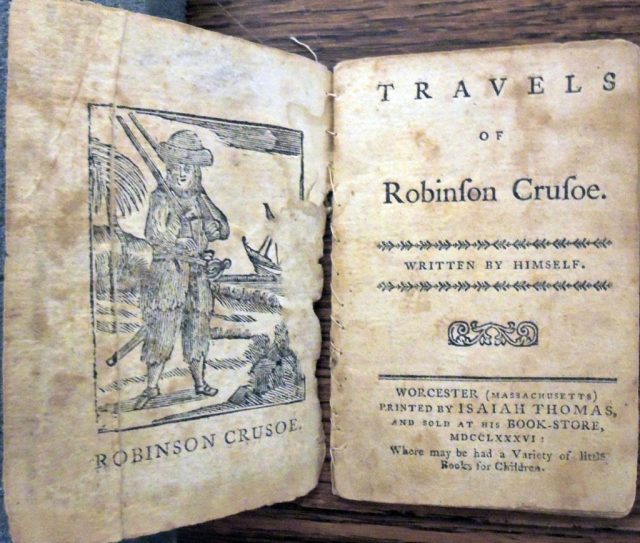 Daniel Defoe’s Adventures of Robinson Crusoe was first published on April 25, 1719, and before the end of the year had run through four editions. An abridged children’s version was published in 1784 in Boston, printed and sold by N. Coverly, price three pence. 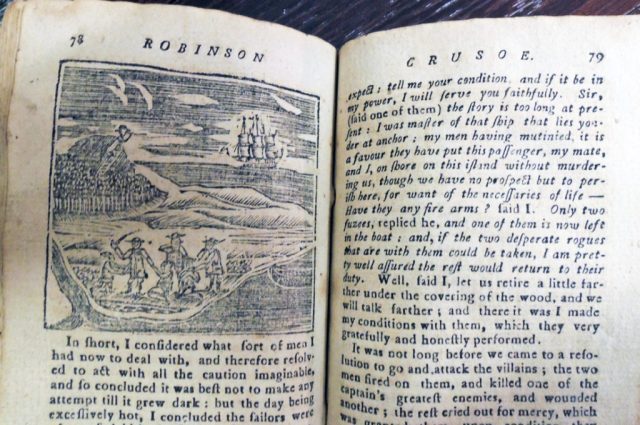 Two years later Isaiah Thomas (1661-1731) printed and sold the novel from his bookshop in Worcester, Massachusetts, as “Travels of Robinson Crusoe.” The book was as big a success for Thomas in the United States as it had been in England. Here are some plates from the 1786 and 1795 editions. 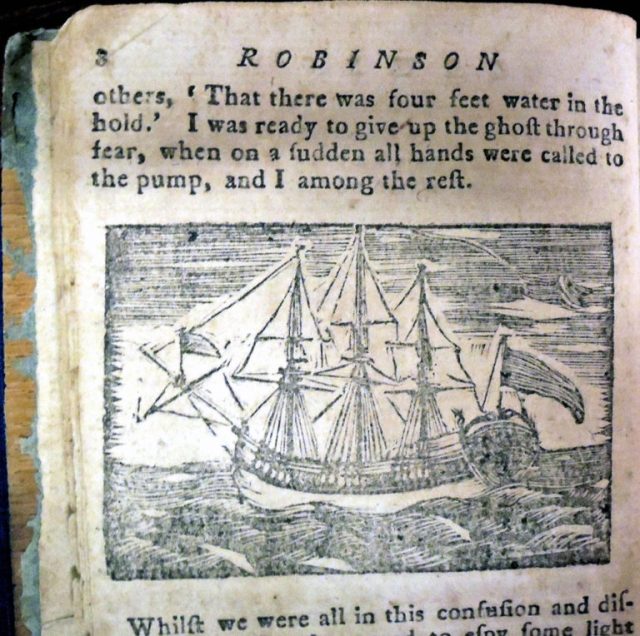 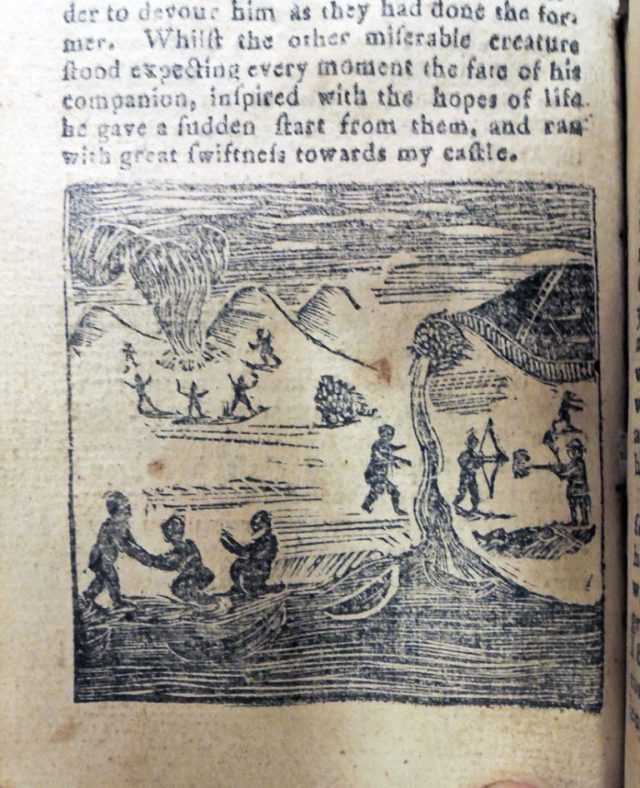 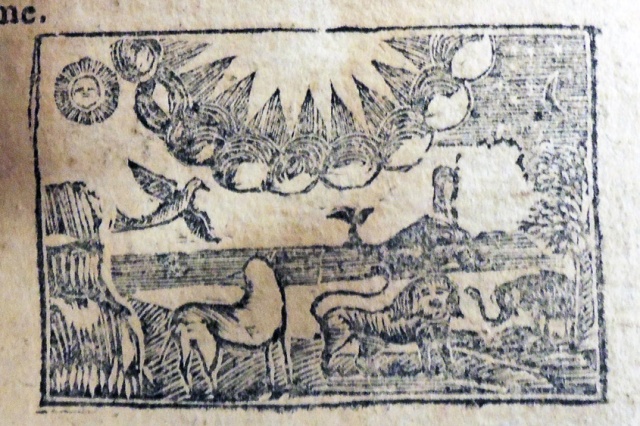 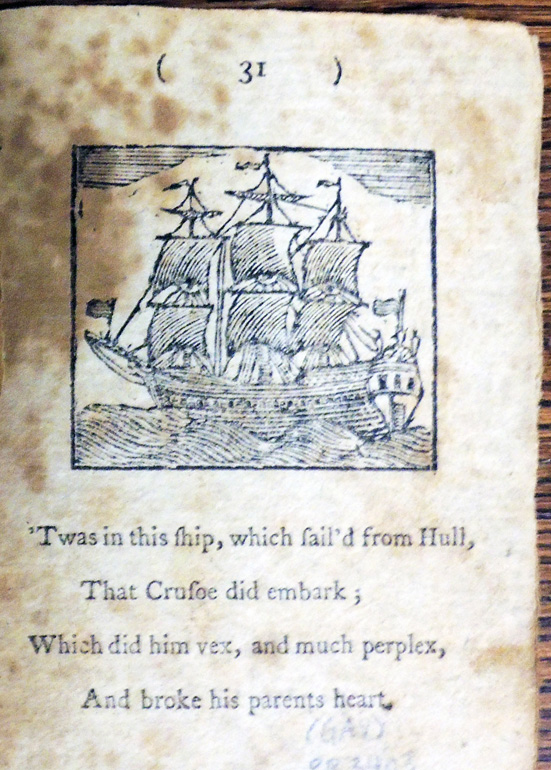 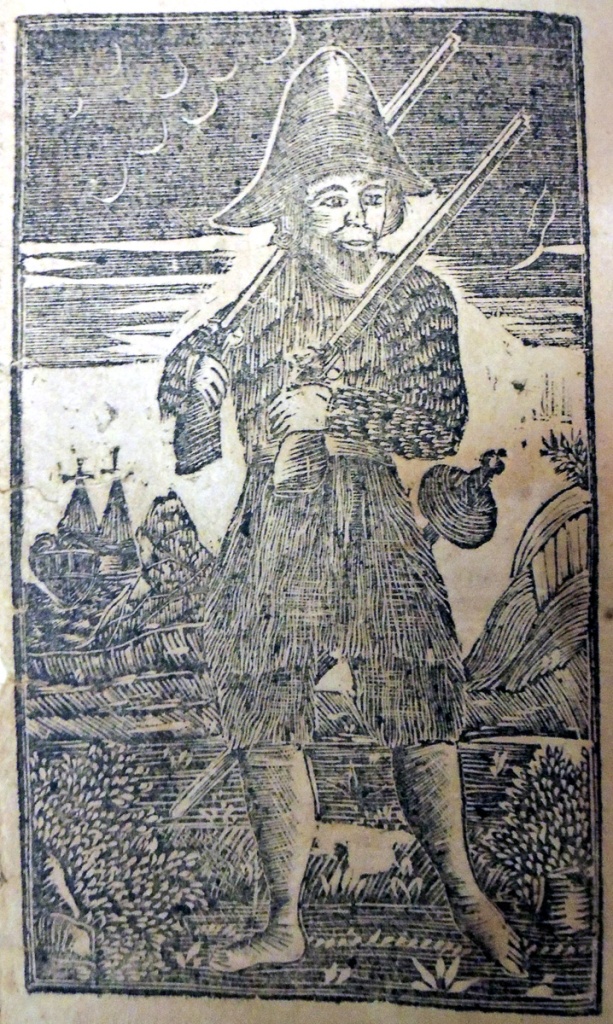 This entry was posted in Books, Europe, History, Writing and tagged Daniel Defoe, Publishing and Printing. Bookmark the permalink.