From New Zealand With Love

I’m currently in the middle of trip planning for a three week visit to New Zealand, so I have been reading lots of local media and blogs. In the process, I stumbled upon this heartwarming story about the generosity of the people and libraries of Auckland.

Thousands of books have been donated by more than 50 Auckland Council libraries among the hundreds of other items given by generous New Zealanders including bikes, laptops and more to help launch Tonga’s first public library. It’s the brainchild of South Auckland couple Kahoa and Brendan Corbett, who for the past year have been packing up donated goods almost every month to be shipped to Kolovai, the village where the library is located. 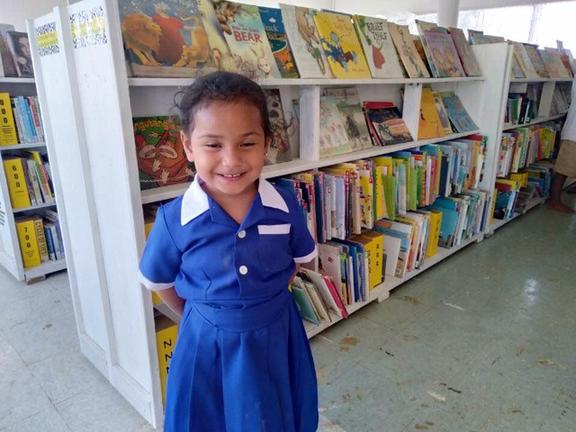 While it may be a surprise for some that Tonga has never had a proper public library before, the little South Pacific kingdom is full of avid readers and has a 99 percent literacy rate. There have been other community venues open to the public with resources and various donated books but the Kolovai library is said to be the first to operate with a cataloged library system, allowing books to be issued and loaned out to members of the public – a system set up with the help of Auckland libraries in New Zealand.

This entry was posted in Books, Libraries and tagged Auckland, New Zealand, Tonga. Bookmark the permalink.