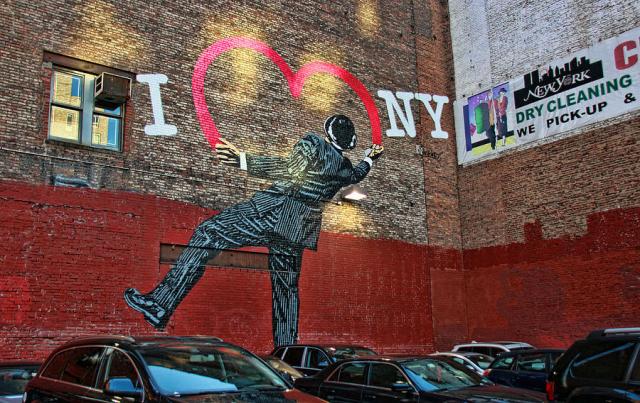 You may not have known his name, but there is no doubt you’ve seen his work. Milton Glaser, one of the world’s most influential and pioneering graphic designers, died on June 26th, which was also his 91st birthday. The design icon’s Push Pin Studios changed the world of American graphic design and illustration, blazing a path for the industry of today. Glaser also created  one of the world’s most recognizable—and copied—advertising campaigns in I ❤ NY . I don’t think that I’ve visited a city that doesn’t offer tourist memorabilia adorned with their own versions of the I Heart logo. 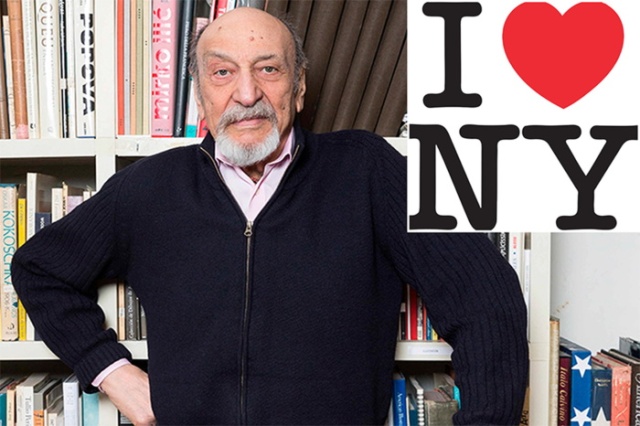 Glaser was born in 1929 in New York City to Hungarian immigrants parents. He studied at the Cooper Union in 1951, then as a Fulbright scholar, the designer studied with the painter Giorgio Morandi in Bologna from 1952-53. In 1954, together with fellow Cooper Union graduates Seymour Chwast, Reynold Ruffins and Edward Sorel, Glaser co-founded Push Pin Studios, a pioneering New York-based graphic design and illustration studio.

The studio created pioneering work in the world of commercial graphic design and paved the way for the industry to transform into what it is today. One of Glaser’s most recognizable works from this era was the poster for Bob Dylan’s Greatest Hits, showing Dylan in silhouette with psychedelic hair. So influential was the studio that the Louvre staged a retrospective of its work in 1970, marking the museum’s first graphic design show. 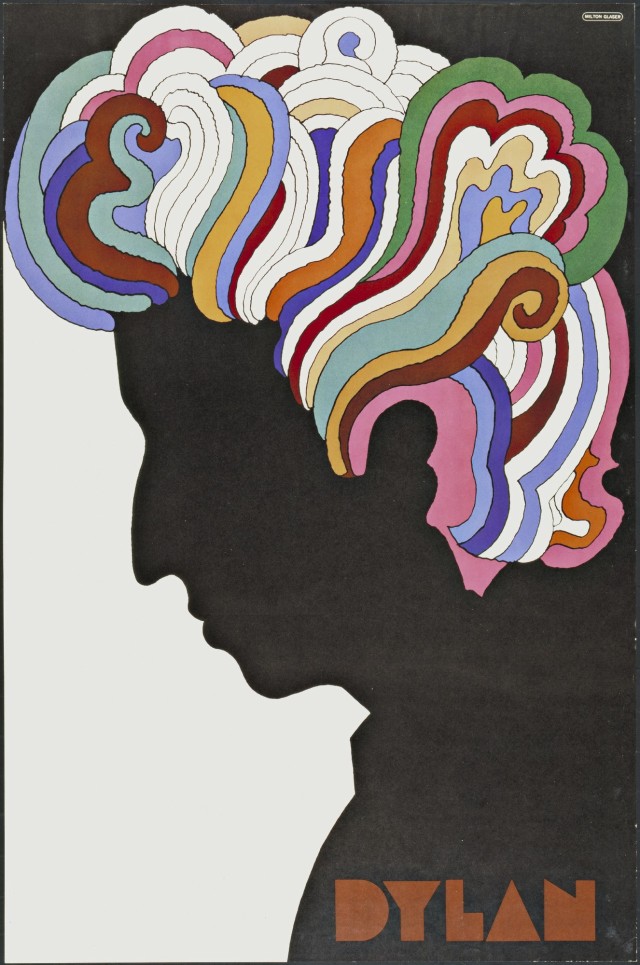 Glaser  also co-founded New York Magazine in 1968 with Clay Felker, Glaser served as design director and columnist from its first issue in April 1968 until 1977. In the magazine’s 50th birthday article, Glaser described of its beginnings: “I must say how innocent we all were about what a magazine should be. But in some cases that kind of innocence is a benefit. You don’t know what to do, so you invent something.”

In 1974, after two decades running Push Pin, Glaser left to launch Milton Glaser Inc., which remains a leader in the graphic design industry today. But one of the studio’s  earliest works for New York state became a design icon: the I ❤ NY logo. This visual symbol has become forever meshed with the city’s image. It’s easily the most internationally successful travel and tourism campaign, and regularly described as “the most frequently imitated logo design in human history.”  Surprisingly, it was hatched on scrap paper in the back of a NY taxi.

In 2018, Andre Andreev directed a documentary about Glaser, the I ❤ NY campaign, and the designer’s love for the city, which you can watch here.