Listen to the Forests 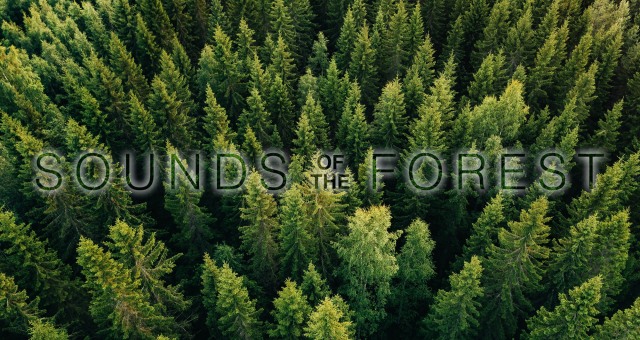 A site called Sounds of the Forest is collecting sounds from forests and woodland areas around the world and presenting them on a world map.They are collecting the sounds of woodlands and forests from all around the world, building a soundmap bringing together aural tones and textures from the world’s woodlands.The sounds form an open source library, to be used by anyone to listen to and create from. 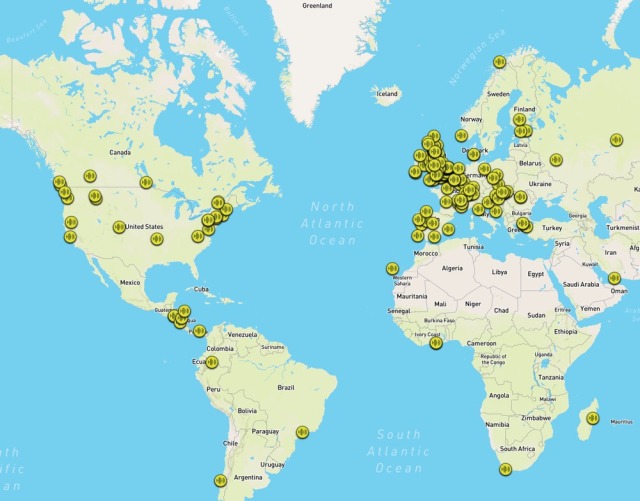 The sound clip above took me back to Castle Hill, New Zealand, which may look familiar to Lord of the Rings fans. 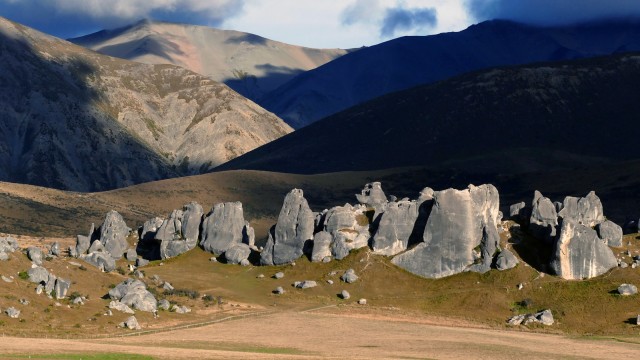 This entry was posted in Maps, Tech and tagged Birds, forests, Lord of the Rings, New Zealand, Redwoods. Bookmark the permalink.

1 Response to Listen to the Forests