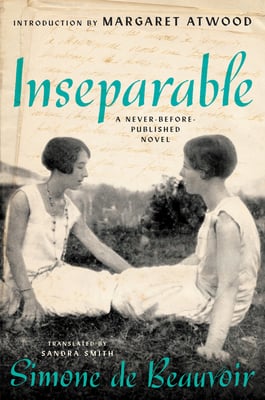 I just discovered this never before published novel by Simone de Beauvoir. It seems that it was deemed “too intimate” to be published during her lifetime. Inseparable has been described as a story of the power of female friendship and the forces that constrict it by an incomparable thinker.

I have always pictured Simone de Beauvoir chainsmoking Gauloises or Gitanes cigarettes while downing cups of strong coffee at Café de Flore, but according to this piece in the Paris review she was a dedicated hiker and backpacker. Who knew ? 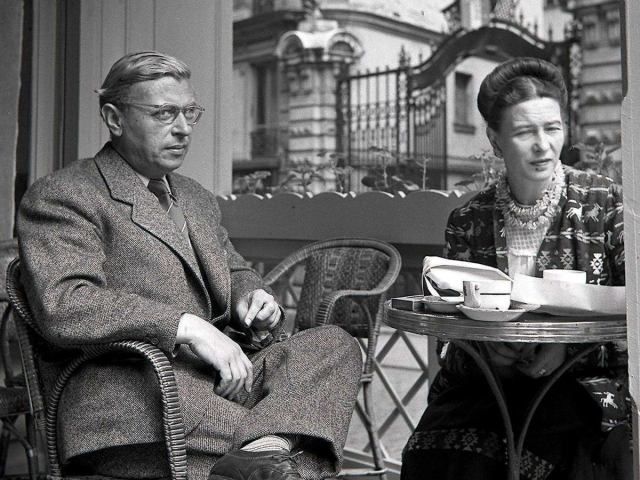 Growing up during the Cold War with an extended family of refugees from Russia and Eastern Europe, I was secretly obsessed with life in the Soviet Union. The fascinating short video below, Enter Through The Balcony, is a marvelous look at the microcosmic worlds of the balconies of Eastern Europe.

Word on the street: NYC 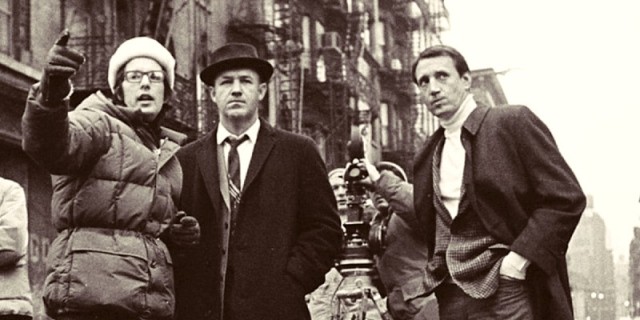 Over at the fantastic Crime Reads blog, Chris McGinley explains how William Friedkin’s The French Connection reinvented (and exploded) the police procedural. If you love the film, this is a must read. Even if you don’t, it’s a terrific blog to follow for fans of noir, mysteries, crime fiction, etc..

1 Response to Five For Friday