The National Museum of African American History and Culture first opened its doors in 2016. Now, the Smithsonian institution on the National Mall in Washington, DC, is bringing its exhibits to life online, making them accessible to audiences worldwide. 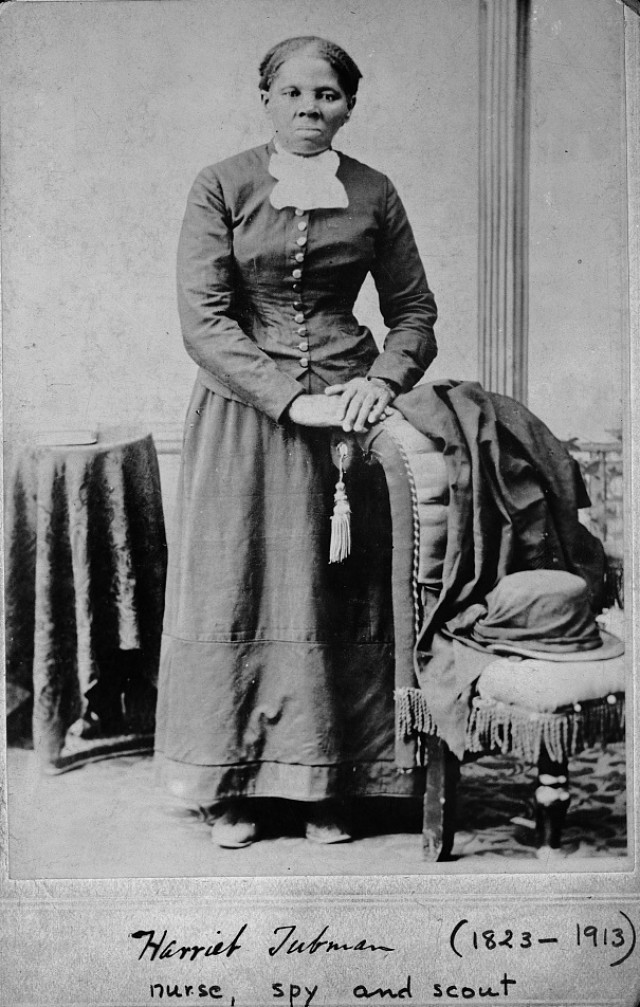 Launched this week, the Searchable Museum features newly digitized exhibition content as well as multimedia components, videos, audio podcasts, and 3D models based on the more than 40,000 artifacts in its collection. The first exhibition on the site is Slavery and Freedom, a permanent installation at the museum that traces the period from the colonial era to the Civil War and Reconstruction. It has been “entirely reimagined” for the digital space, a press release says.

“Allowing the public to virtually revisit the originating struggle for American freedom in the Slavery and Freedom exhibition reminds us of the centrality of the African American journey to the American experience — a story of triumph, resilience and joy over the centuries,” said Kevin Young, the museum’s director, in the statement.

Digital visitors to the Searchable Museum begin at the “History Elevator” which takes visitors on a journey through the centuries with photographs and speech fragments, from early images of the Abolitionist Movement to contemporary photos of Black Lives Matter protests. The landing page presents four “chapters” to click through: “The Value of Freedom”; “Anti-Slavery in Black & White”; “A Divided Nation Fights for Freedom”; and “Reconstruction, Rights, & Retaliation.” 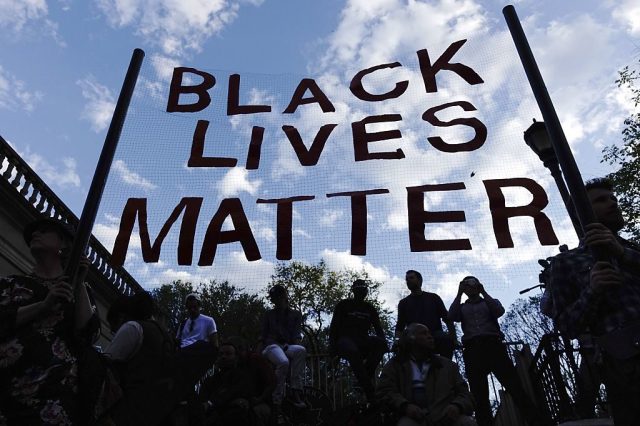 A particularly moving section of the Searchable Museum is titled “The Paradox of Liberty.” A two-minute video feature depicts a bronze statue of Thomas Jefferson, author of the Declaration of Independence, surrounded by the names of the 609 people he enslaved during his lifetime. Statistical data illuminates the “paradox” on which the American nation was built: “Twelve of the first eighteen presidents of the United States were enslavers, including eight who enslaved Black people while serving in office,” the video says.