Winter Is Coming (back) 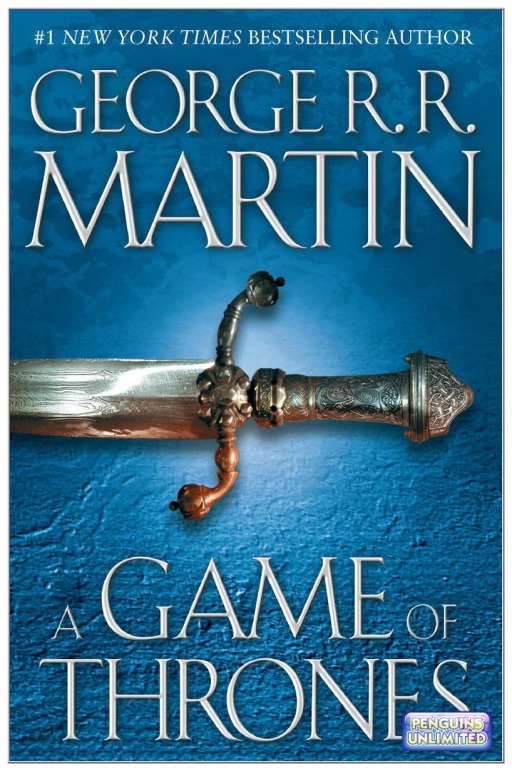 Spring may have officially sprung here in North America, but Winter is about to make a dramatic comeback nonetheless. On March 31st, the new season of George R.R. Martin‘s addictive television spectacle Game of Thrones returns; and not a moment too soon for millions of diehard fans. 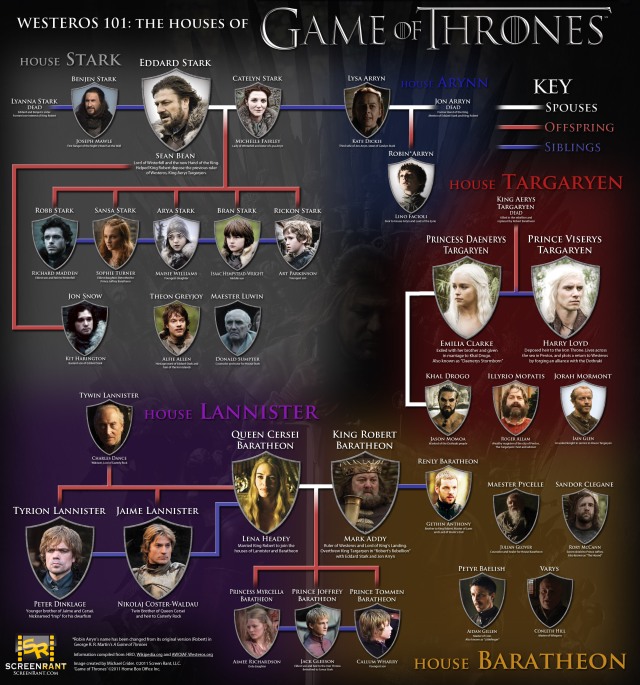 As a devotee of both Martin’s absorbing novels and the sprawling TV version, I eagerly await the next installments. But as a traveler, I also look forward to the exotic settings and locations chosen by the producers to stand in for Westeros. I’m sure we can expect to see some more of the magnificent Icelandic scenery that provides the stunning backdrop for the land beyond the Wall. Hopefully, the production will provide some more glimpses of the magical city of Dubrovnik, which has been an exceptional proxy for King’s Landing. And I’m certain that we can anticipate more of the dramatic landscape of Northern Ireland that has been evident in so many sweeping vistas. 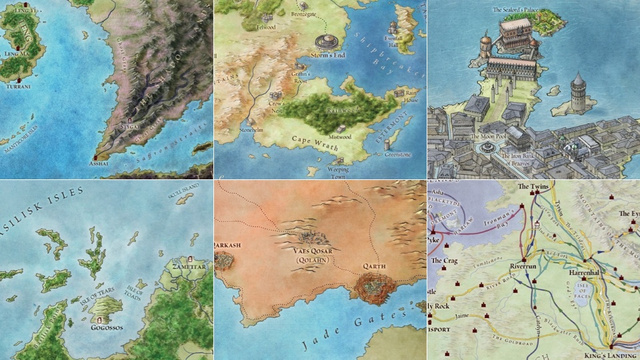 Meanwhile, fans are getting restless in anticipation of Martin’s long-anticipated sixth book in the series. To assuage the masses, Martin has been sharing information on his website Not A Blog, as well as some terrific suggestions for readers who would like to expand their literary horizons. So while we wait for The Winds of Winter, he encourages fans to delve into Mervyn Peake‘s Gormenghast, Ursula K. Le Guin’s Earthsea trilogy, Jack Vance‘s almost forgotten gem The Dying Earth, and much more.