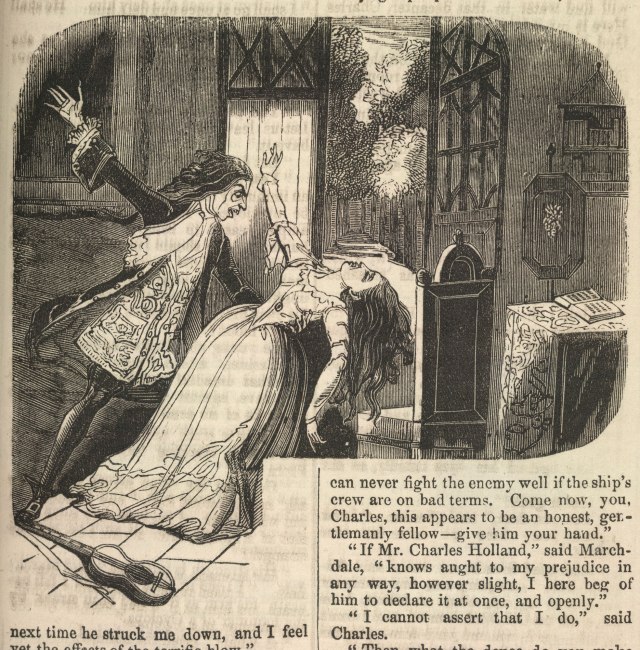 Last week the British Library launched Discovering Literature, an online treasury of more than 1,200 items from the Romantic and Victorian periods, including first editions, manuscripts and rare illustrations.

A wealth of contextual material – newspapers, photographs, advertisements and maps – is presented alongside personal letters and diaries from iconic authors. Together they bring to life the historical, political and cultural contexts in which major works were written: works that have shaped our literary heritage. 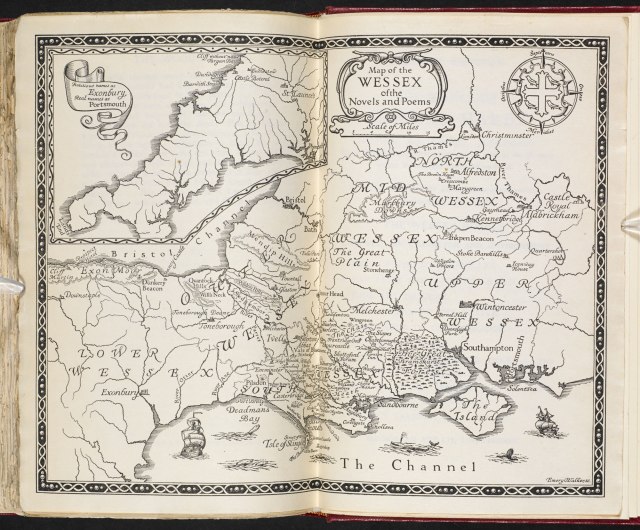 William Blake’s notebook, the first vampire novels, childhood writings of the Brontë sisters, the manuscript of the Preface to Charles Dickens’s Oliver Twist, and an early draft of Oscar Wilde’s The Importance of Being Earnest are just some of the unique collections available on the site. 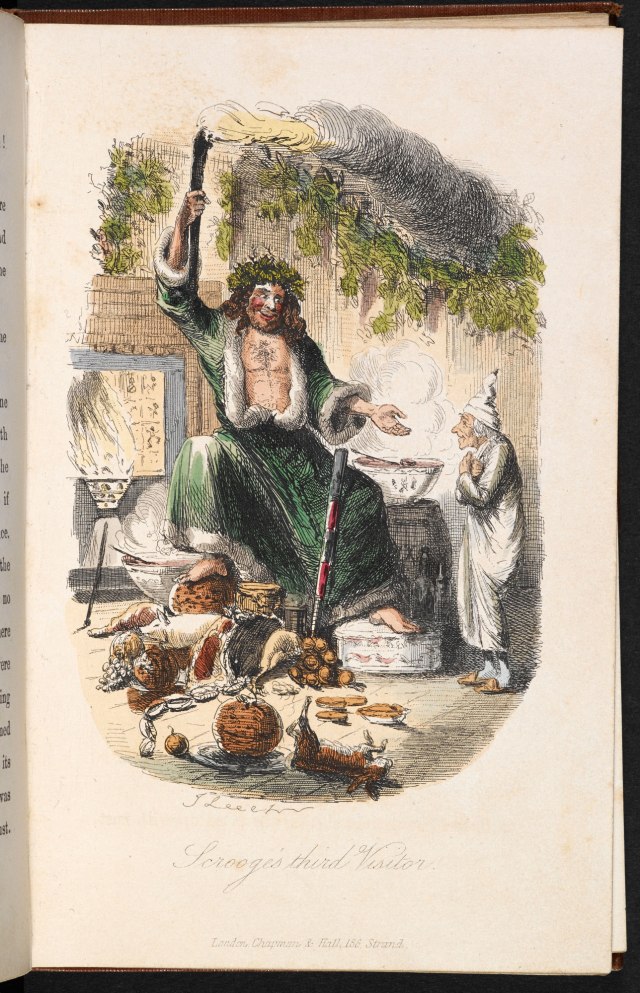 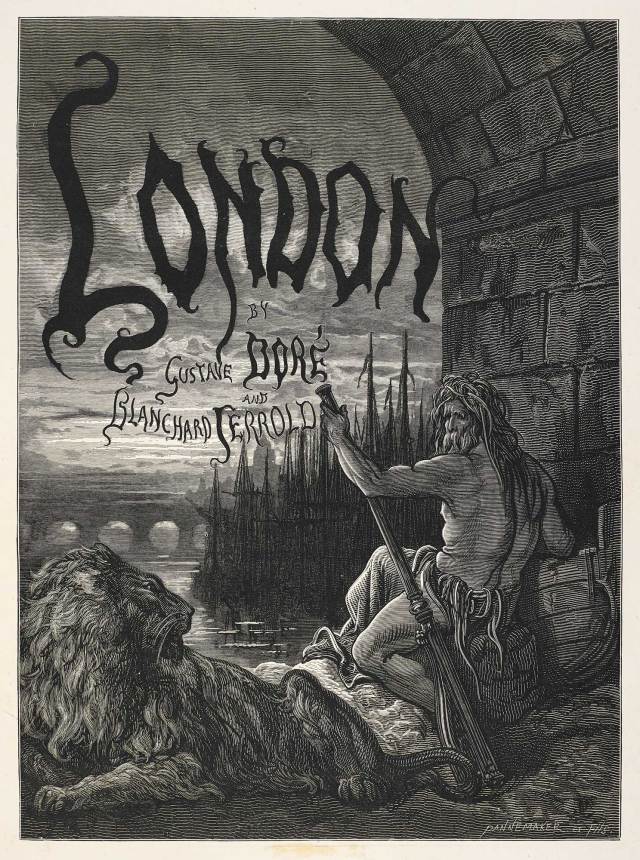