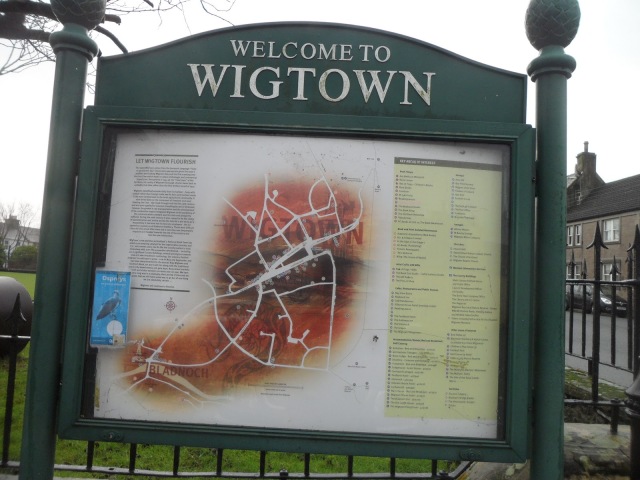 Located in beautiful Dumfries and Galloway, Wigtown is Scotland’s National Book Town. Often overshadowed by Hay-on-Wye, south-west Scotland’s own has always tried harder. Now, Wigtown has come up with the “Open Book” project, which will offer bibliophiles and other creative types the opportunity to live in and manage a local bookshop for a period of up to six weeks over the next year. 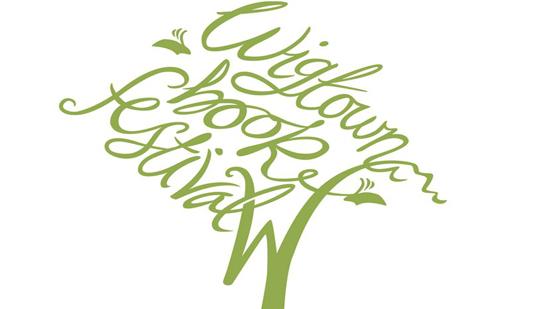 The bookshop (formerly called Book Corner), which will be renamed Open Book” for the project, is located in charming 19th century building with attached living facilities on Wigtown’s High Street. 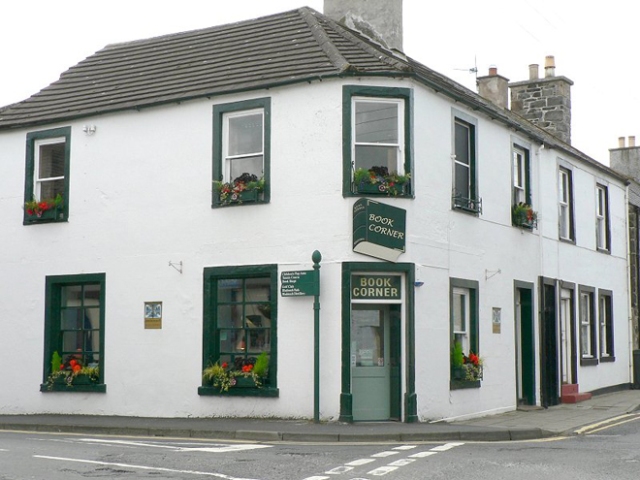 This intriguing project was inspired by American writer Jessica Fox, who moved to Wigtown on a whim to work in a local bookshop. 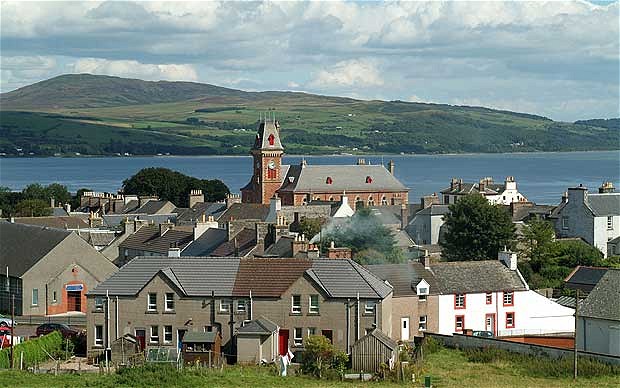 1 Response to Welcome to Wigtown