Visit Barcelona Before It Closes

I love Barcelona—and who doesn’t—but I’m more than a bit ambivalent about newly-elected Mayor Ada Colau’s plans to try and limit tourist visits to the Catalan capital. A recent city hall press statement indicated that Barcelona was halting all new licenses for tourist accommodations. The ruling applies to hotels, hostels, short term apartment rentals, and private accommodations in homes, including Airbnb. 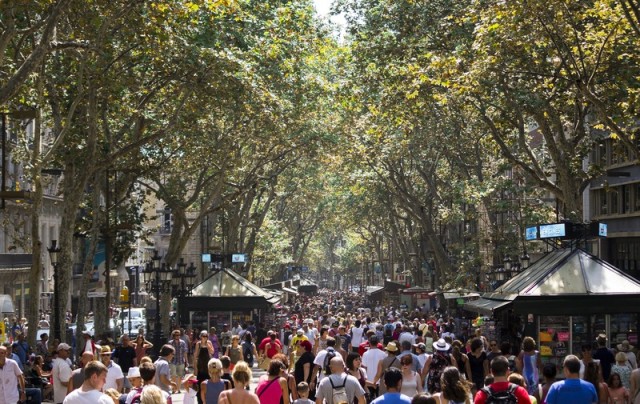 Anyone who has visited Barcelona in recent years is well aware that the city of 1.6 million residents is overwhelmed by the 27 million tourists who come each year. Clearly, the mobs of visitors have altered the character and culture of the city. But instead of limiting travelers who actually contribute to the struggling economy by paying for food, beverages, accommodations, entertainment, transportation, admission fees, taxes, etc., why not stop the proliferation of cruise ship tourists. The typical cruiser eats, sleeps, and is entertained on the massive ships while spending little in the city. 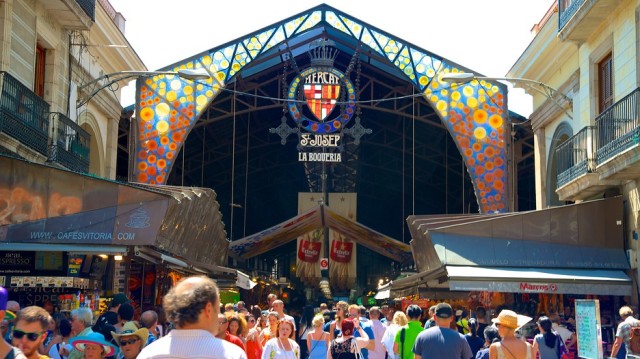 Barcelona’s tourist office could also do a better job of getting visitors to venture out of the tourist hubs of the Barri Gotic and El Raval, and into other neighborhoods. What do you think ? 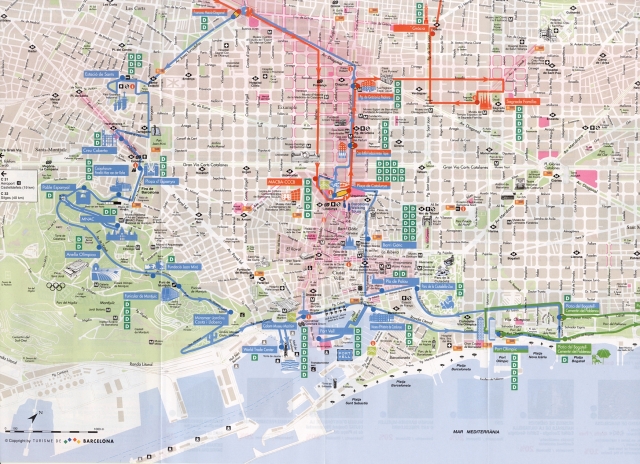 2 Responses to Visit Barcelona Before It Closes