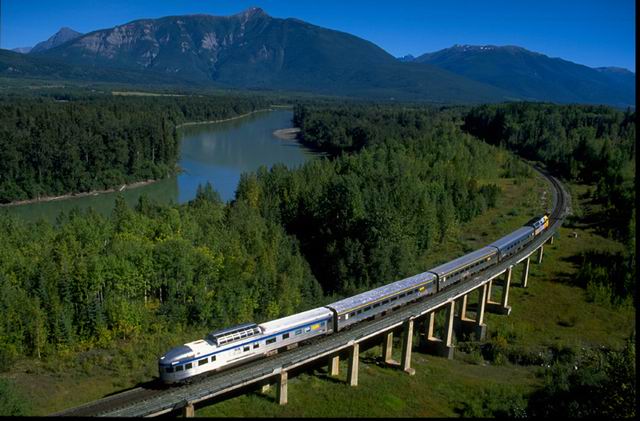 Running from Moscow to Vladivostok, the Trans-Siberian Railway is more than 5,000 miles long. Not many travelers complete a roundtrip on the line, but French electronic musician William Reze (aka Thylacine) spent the entire summer on the route last year composing his new album.

The first single from the album (which will be released next month) is aptly titled “Train”. It wonderfully captures the rhythms of rail travel, while the music video for the cut incorporates images recorded during Reze’s odyssey back and forth across Russia.