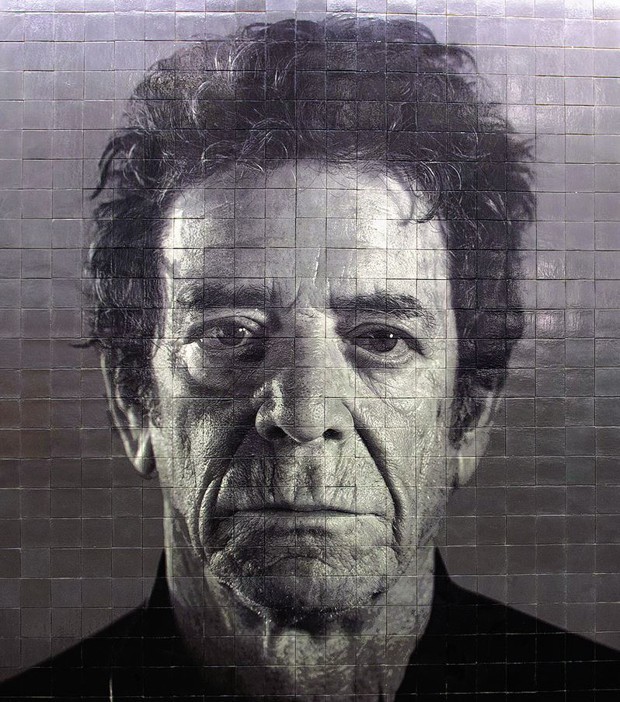 If you know anyone who lives or works in New York City, they’ve probably had something to say about the soon-to-be-opened , but long delayed, new Second Avenue subway line. What they probably haven’t mentioned is the exceptional artwork that adorns the walls and ceilings of the subway stops. You really can’t blame them, since they’ve been waiting nearly a century for this line to be finished. 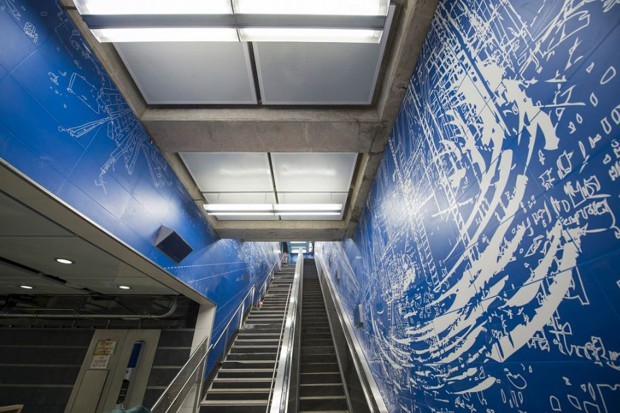 When it opens at noon on January 1, 2017, the Second Avenue subway will be an underground museum featuring custom designed mosaic murals and portraits. Some of the artwork is based on photographs of actual subway riders. But there are also impressive portraits of famous New Yorkers, such as Chuck Closes’s Lou Reed, Kara Walker, Philip Glass, and himself, as well as large murals by Sarah Sze and Jean Shin.

So, after a 97 year wait the first phase of the Second Avenue subway seems to be a reality, at least between 63rd St. and 96th St.. It may not be a big deal for tourists, but for folks on the Upper East Side it’s more than a cool underground art show. If you’re in the city, start your visit to the virtual underground museum at the 63rd and Lexington Ave station and take the Q train uptown. 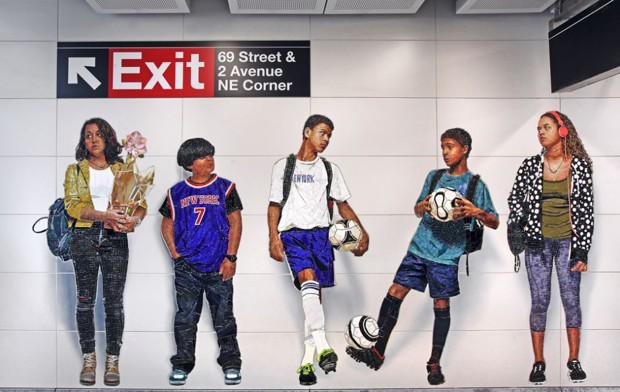 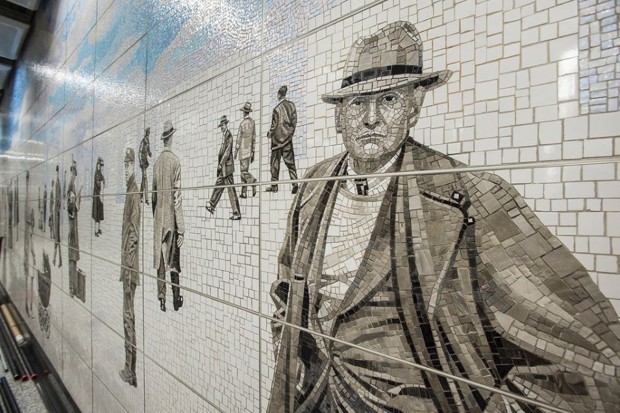 This entry was posted in Architecture, Art, Public Transport, USA. Bookmark the permalink.