Can Your E-Ticket Be Hacked

Can your e-ticket be hacked ? Sadly, the answer is yes. Recently, a team of hackers working with a group of German media organizations demonstrated just how simple it is to hack the six digit code on most airline e-tickets. Once the code is known, hackers can arbitrarily alter your flight schedule, re-seat you, cancel your ticket, or even use your paid ticket to fly.Within the 26 nation Schengen Area, it’s even possible for citizens to board flights without showing ID, making it possible for anyone to use a hacked e-ticket.

It appears that the six character code on all e-tickets is child’s play for hackers. Using only six non-case sensitive letters and numbers ( excluding I and O), it only takes seconds for a simple program to hack tickets. 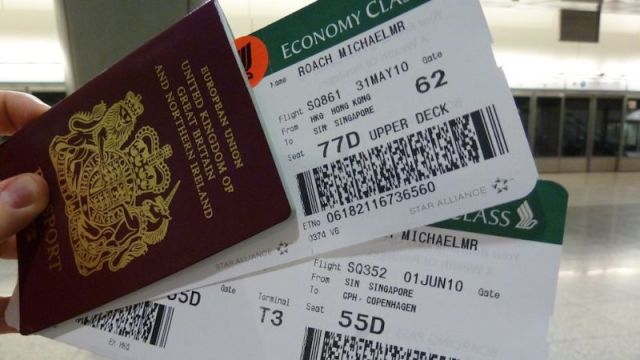 What can you do about protecting your e-tickets? Well, don’t share details about flights on social media for one. Don’t use publicly accessible computers to make flight reservations or purchase tickets. While traveling and at the airport, carefully guard your e-ticket printouts from prying eyes. Other that that there’s not much else you can do at the moment. 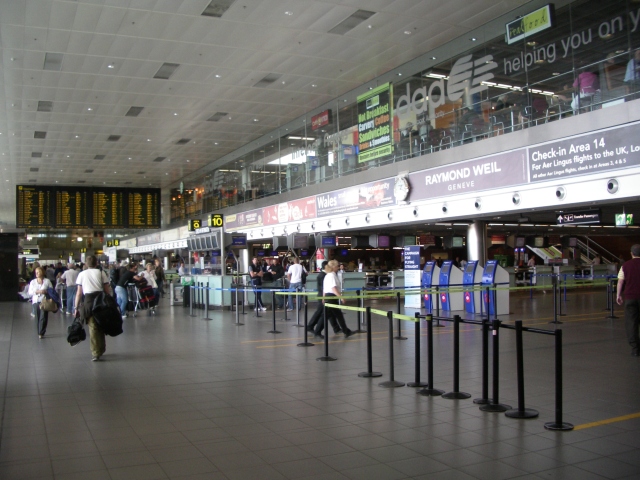