On June 1, 1967, the Beatles released Sgt.Pepper’s Lonely Hearts Club Band to worldwide acclaim. To mark the anniversary, the city of Liverpool has commissioned leading international artists to create thirteen events influenced by each track on the seminal album. Between May 25 and June 16, 2017, the city will offer tributes to the Beatles with music, dance, theater, and art. You can learn more about the celebrations and plan a visit at the dedicated website. 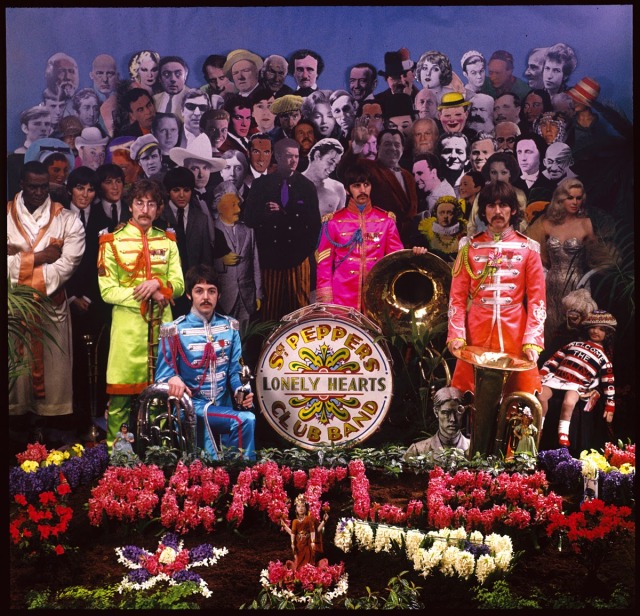 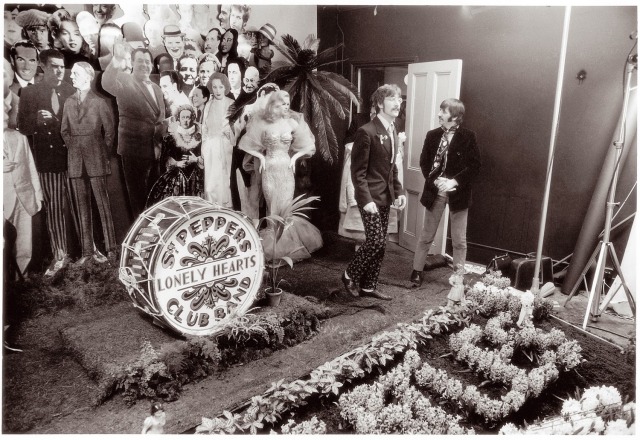