Dublin in the Drizzle 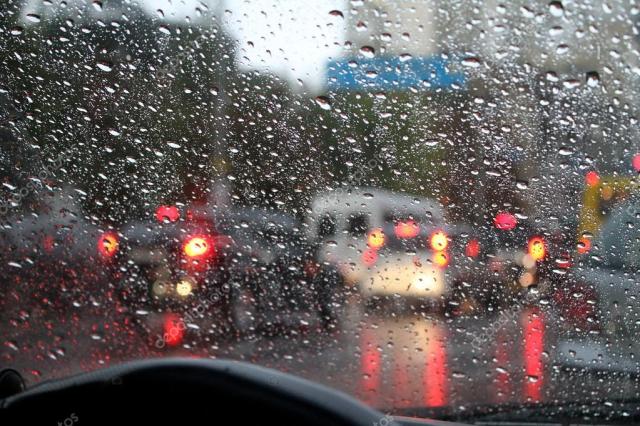 The 2018 winner of the Hennessy New Irish Writer of the Year award is Manus Boyle Tobin. His short story “Drizzle on the Windscreen” is a single sentence narrative about a homeless Dublin taxi driver. Tobin has said that his prize-winning story was inspired by Dublin’s housing crisis, homelessness, and isolation in modern life. Have a read: 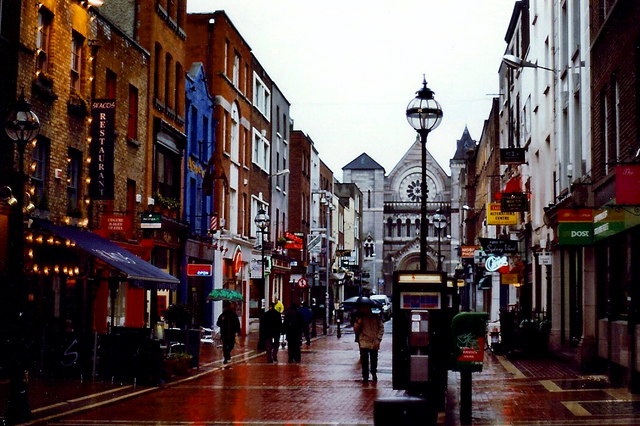 This entry was posted in Europe, Writing and tagged Dublin, homelessness, Ireland. Bookmark the permalink.