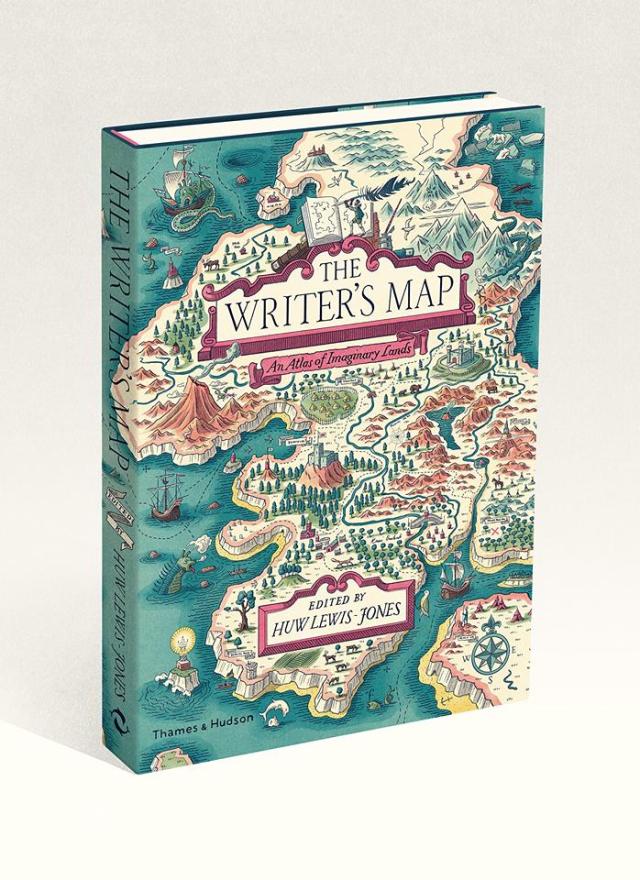 Just published, The Writer’s Map is a marvelous atlas of literary journeys made by authors. The book explores maps that inspired literary works as well as examples of cartography from famous works of fiction and film.

The book also analyzes the “Marauder’s Map” from the Harry Potter series and the importance of Norse maps in old texts. 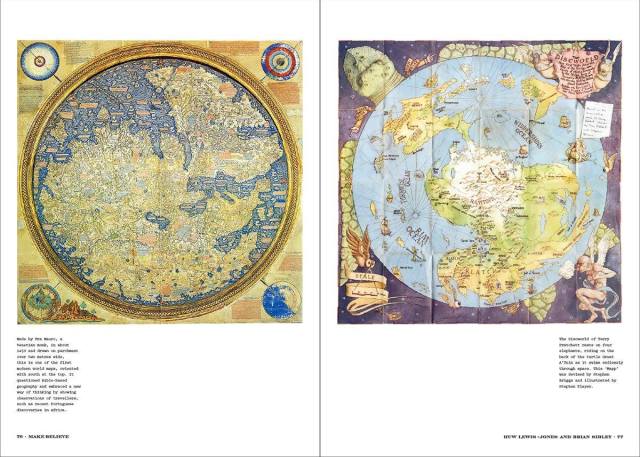 2 Responses to The Writer’s Map