This Side of Paradise

include The Great Gatsby, Tender is the Night, The Beautiful and Damned, The Last Tycoon, and This Side of Paradise, which also happens to be celebrating its centennial this year. This Side of Paradise Fitzgerald’s first novel, written when he was only twenty-three. While not a financial success, the book did earn some positive reviews. Even H.L. Mencken called it the “best American novel that I have seen of late.” Still, The Great Gatsby, published five years later, is widely considered the author’s masterpiece. A  graphic novel adaptation of Gatsby is also being released, with an introduction by Blake Hazard, Fitzgerald’s great-granddaughter. 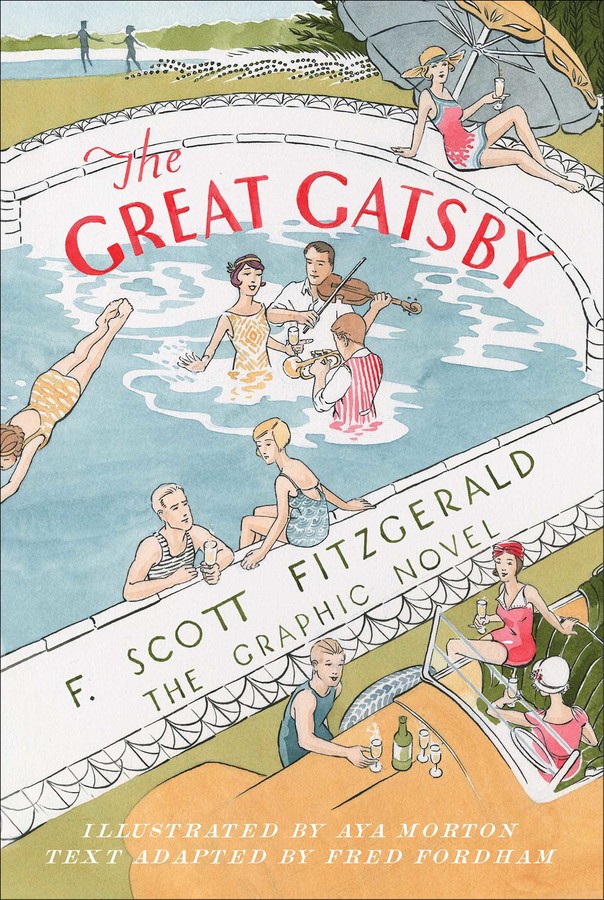 The publisher is celebrating the re-issues with a contest offering prizes that include a set of the new editions, original art work, and other Fitzgerald memorabilia. You can read all about the novels and enter the to win books right here.

This entry was posted in Art, Books, USA, Writing and tagged F. Scott Fitzgerald, Graphic Novels, Tender is the Night, The Great Gatsby. Bookmark the permalink.