A Specter is Haunting Texas 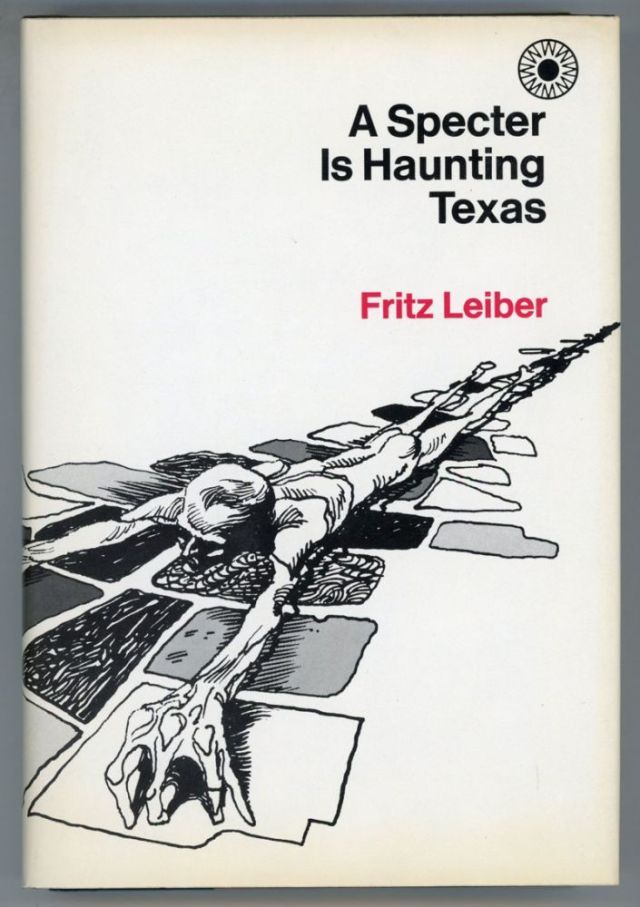 The constant news stories this past week about the pitiful state of the State of Texas reminded me of the little known post-apocalyptic science fiction satire by the way under appreciated author Fritz Leiber. In the very dark, but humorous book the protagonist Scully Christopher Crockett La Cruz is an actor, fortune seeker and adventurer from the long isolated orbital technocratic democracies of Circumluna and the Bubbles Congeries. He lands in what he believes to be Canada to reclaim family mining interests only to discover that Canada is now North Texas and what is left of civilization in North America is ruled by primitive, backslapping, bigger than life anti-intellectual “good ole boys” convinced of their own moral superiority.

In the tortured version of history known to the giant hormone-boosted Anglo-Saxon inhabitants who rule a diminutive Mexican underclass, the original Texas, or Texas, had actually secretly ruled the pre-nuclear war United States since 1845.

Texas escaped the nuclear destruction of the rest of the United States because of the foresight of Lyndon the First. An enormous bunker then known as the Houston Carlsbad Caverns-Denver-Kansas City-Little Rock Pentagram and now referred to simply as the Texas Bunker had saved the heartland during a war that destroyed both American coasts, Europe, Russia, China, and Africa. Texas then conquered the rest of the continent, although Hawaii and Cuba remain stubbornly “unconquered”.