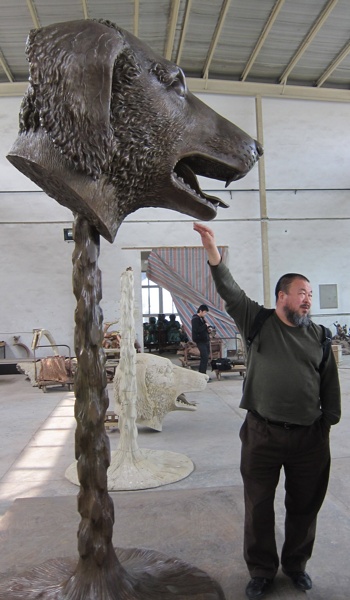 Internationally acclaimed Chinese dissident artist Ai Weiwei has re-interpreted the twelve bronze animal heads representing the traditional Chinese zodiac that once adorned the famed fountain-clock of the Yuanming Yuan, an imperial retreat in Beijing. Circle of Animals/Zodiac Heads is the artist’s first major public sculpture project.Unfortunately, Ai Weiwei is still being detained by Chinese authorities on unnamed charges at an undisclosed location after his arrest on April 3rd at the Beijing Airport. 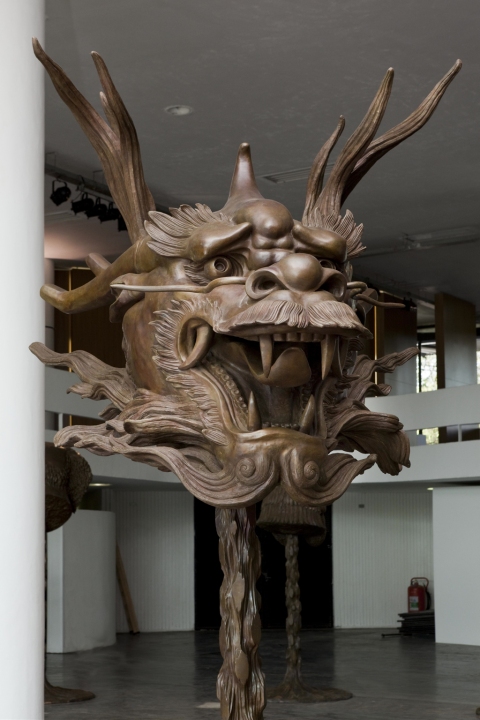 Circle of Animals/Zodiac Heads is the centerpiece of a global, multi-year touring exhibition that will be presented in the United States, Europe, and Asia. The set of twelve zodiac heads was recently on display at the São Paolo Biennale in Brazil (September – December 2010). The official world tour for Circle of Animals/Zodiac Heads will launch in New York City at the historic Pulitzer Fountain at Grand Army Plaza near Central Park and the Plaza Hotel despite Ai Weiwei’s absence. The heads will be on display there today through July 2011, with additional international and domestic venues to follow. 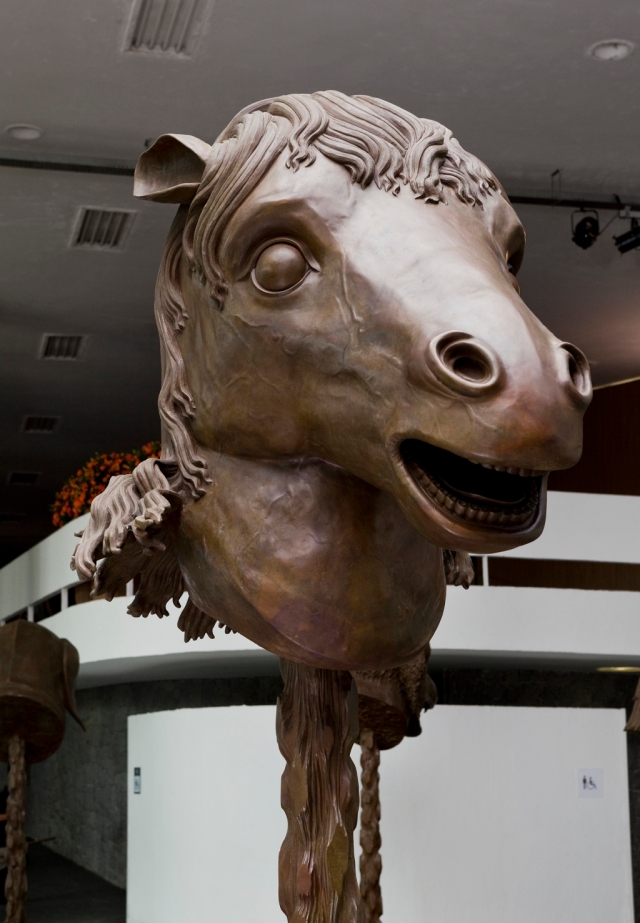 Designed in the 18th century by two European Jesuits serving in the court of the Qing dynasty Emperor Qianlong, the twelve zodiac animal heads originally functioned as a water clock-fountain, which was sited in the magnificent European-style gardens of the Yuanming Yuan. In 1860, the Yuanming Yuan was ransacked by French and British troops, and the heads were pillaged. In re-interpreting these objects on an oversized scale, Ai Weiwei focuses attention on questions of looting and repatriation, while extending his ongoing exploration of the “fake” and the copy in relation to the original. 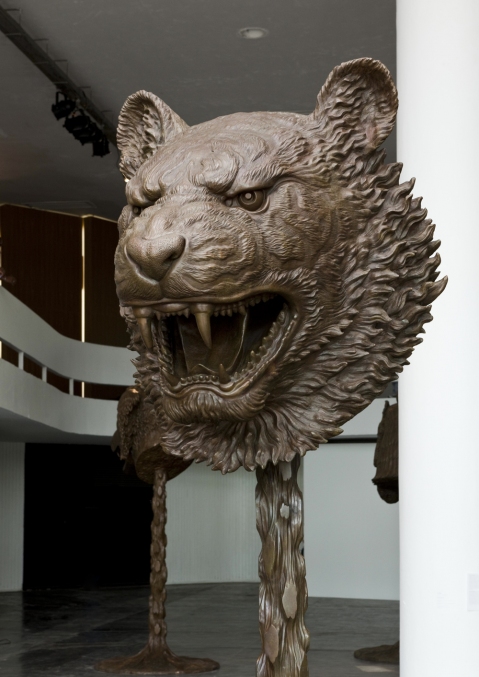