The Last Train to Urville 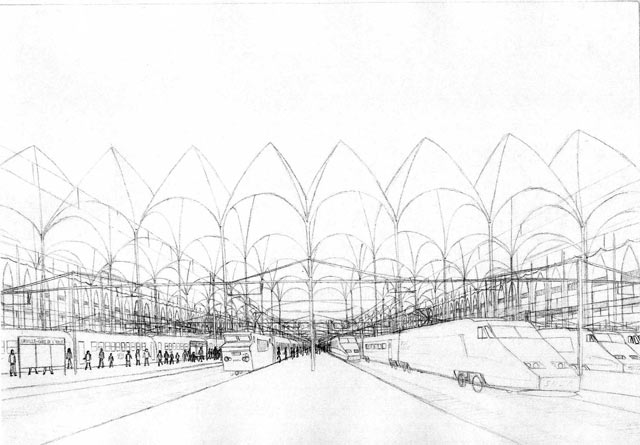 Urville is the little known capital city of a seaside province of France. It has a population of almost 12 million citizens and is the largest city in Europe. Starting to wonder why you’ve never heard of Urville ? That’s because it’s entirely the product of one man’s imagination.

Gilles Tréhin is a 38 year-old Frenchman from Nice with extraordinary talents in art, geography, mathematics and languages, and he’s also autistic. Since the age of 15, Gilles has been creating an alternate France where Urville is the economic and cultural capital of the nation. He’s made hundreds of detailed drawings of the varied neighborhoods and districts of Uville. Gilles also developed an amazing backstory for the city that reaches to the Middle Ages. 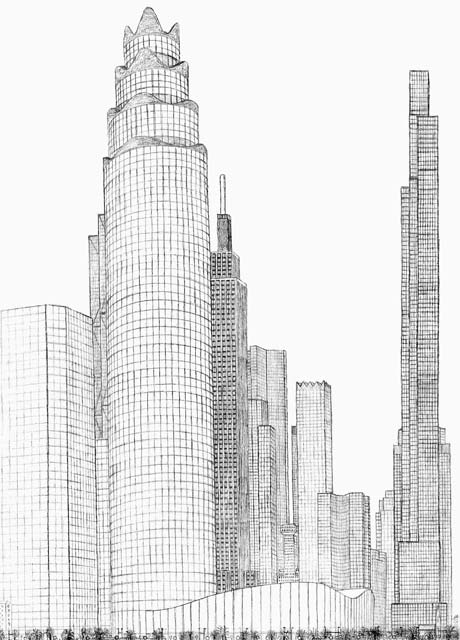 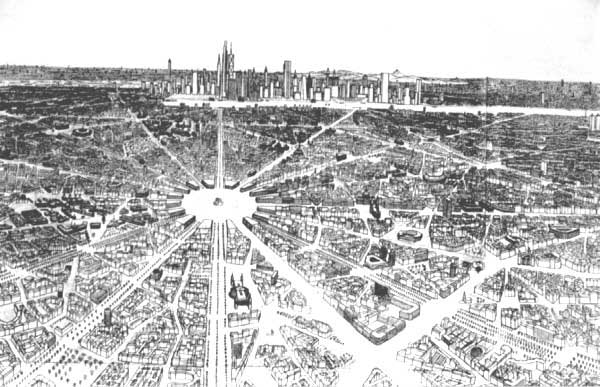 If you’d like to learn more about Gilles and his project, or if you’d like to purchase a copy of his book, which has 300 fabulous drawings, please visit his websiteUrville 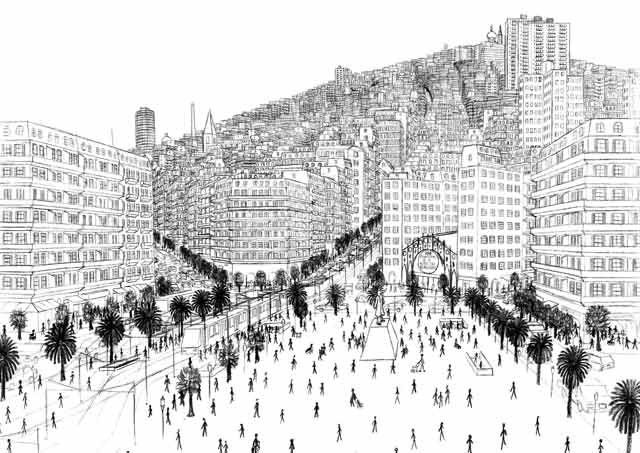 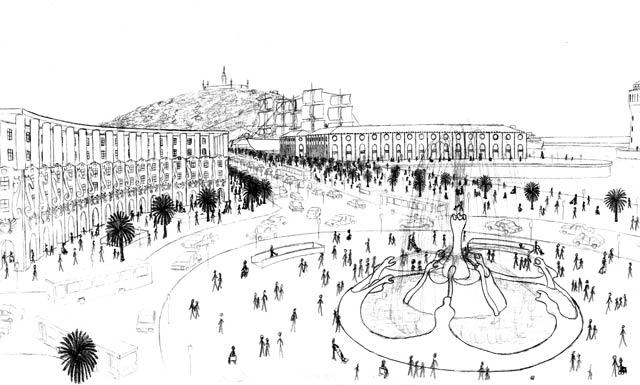 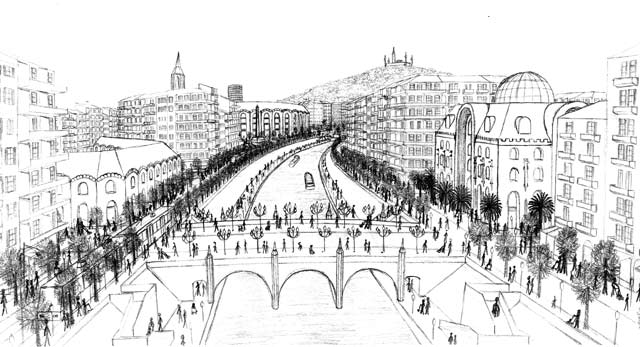 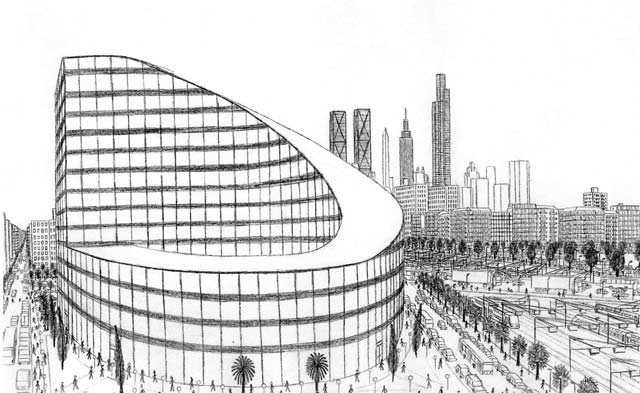