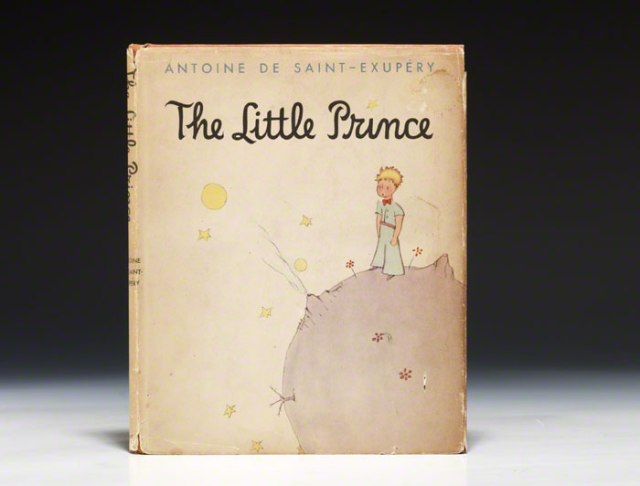 For seven decades booklovers around the world have been drawn to Antoine de Sainte-Exupéry’s parable of an interstellar traveler, The Little Prince, who comes to Earth in search of friendship, compassion, and understanding. Few readers, however, realize that the iconic tale was written, illustrated and first published in New York City during World War II.

The upcoming exhibition, “The Little Prince: A New York Story”, at NYC’s fantastic Morgan Library and Museum explores the origins of the little book that has captivated tens of millions of readers around the world. The exhibition will feature the handwritten draft manuscript, the author’s original drawings and watercolors, personal letters, artifacts, photographs and rare print editions. 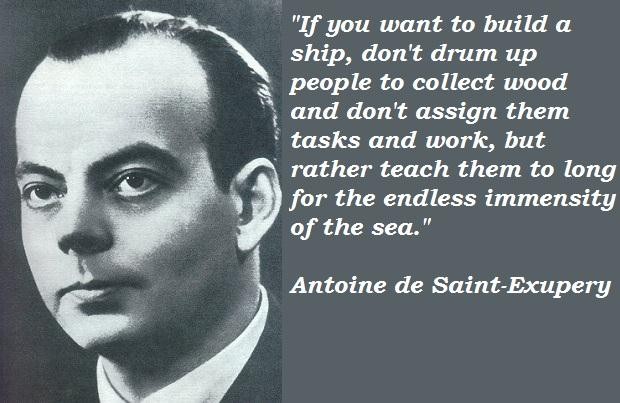 It will also explore Sainte-Exupéry’s tragic life story, especially his two years in exile in New York City after the fall of France to Germany. The most poignant artifact in the exhibition may be a silver ID bracelet that the writer was wearing when his plane went down in the Mediterranean in July, 1944. Incredibly, the bracelet was recovered near Marseilles in 1998. 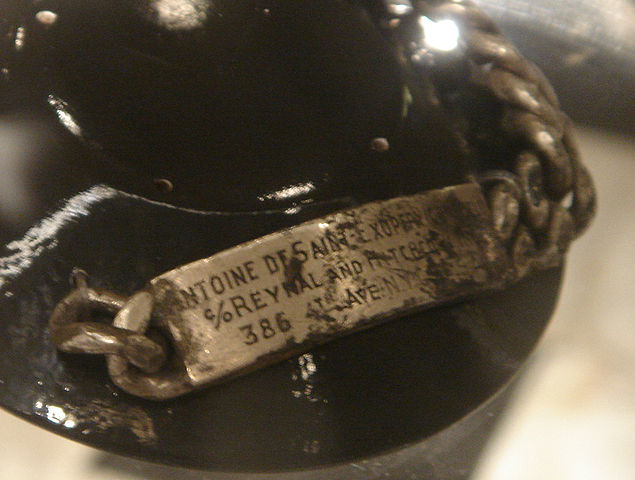 3 Responses to The Little Prince : A New York Story