How We Live Now 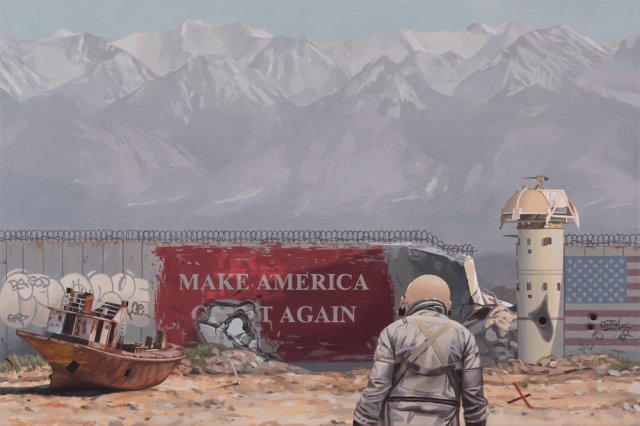 Yesterday morning, the Trump regime announced its first budget blueprint and as expected the plan aims to eviscerate programs that support the arts throughout the United States. The proposed budget, which requires Congressional approval, eliminates funding for the National Endowment for the Arts (NEA), which supports local arts communities in every state, as well as funds for the Corporation for Public Broadcasting, the National Endowment for the Humanities, and the Institute of Museum and Library Sciences.

Together, these agencies combined amount to just 0.0015% of the Administration’s projected 2018 military spending, where the eliminated arts and education funds will be directed. In the 2017 federal budget, the NEA and NEH are receiving just $148 million each, while the CPB is getting $445 million for more than 350 stations, and the ILMS will get about $230 million. Support for the arts, museums, libraries, and public broadcasting for the entire nation amounts to less than $1 billion. In comparison, military spending this year will be $639 billion—not including hundreds of billions of dollars for “black ops” and intelligence agencies.

To put this in some perspective, the cost for public broadcasting amounts to just $1,35 per U.S. citizen annually.

I’m confident that much of this funding will be replaced by voluntary contributions from private citizens and companies. But we are clearly entering a dark age. Sad. 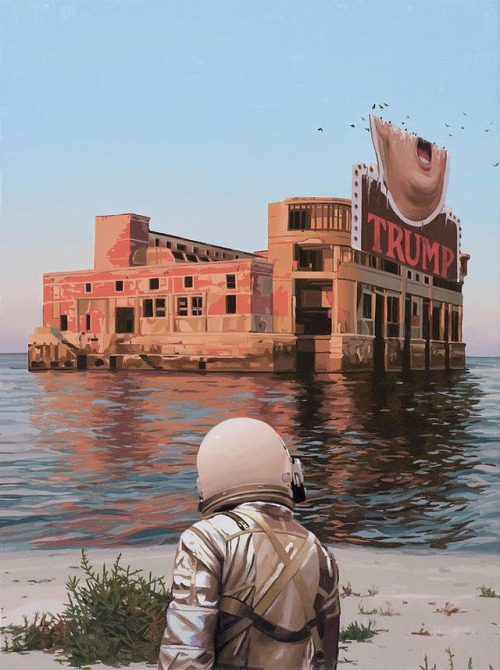