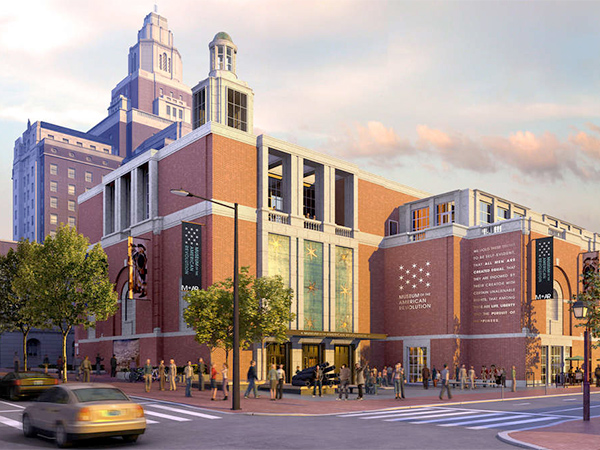 Set to open on April 19, 2017, the new Museum of the American Revolution promises to be a welcome addition to Philadelphia’s collection of exceptional museums and historical attraction.

Covering 118,000 square feet, the museum will offer an impressive collection of art, manuscripts and printed works from the country’s Revolutionary Period. It will also display a range of objects pertaining to the Revolutionary War, including General Washington’s Headquarters Tent at the center of the museum, British, French and American weapons used in battle and personal journals written in military camps. Approximately 3,000 historical objects in total will be on display.

A number of hands-on opportunities will give visitors the chance to join the Sons of Liberty under a life-sized Liberty Tree, board the deck of a privateer ship, experience the sensation of being on the front line of battle and more.

A large-scale tableaux and state-of-the-art theater will facilitate an interactive experience that takes visitors on a chronological journey starting in the 1760s when conflict began through to the creation of the Declaration of Independence in 1776 and concluding with the victory over the British. The exhibition will also delve into the challenges of creating a new nation and the Revolutions’ enduring impact in the world. 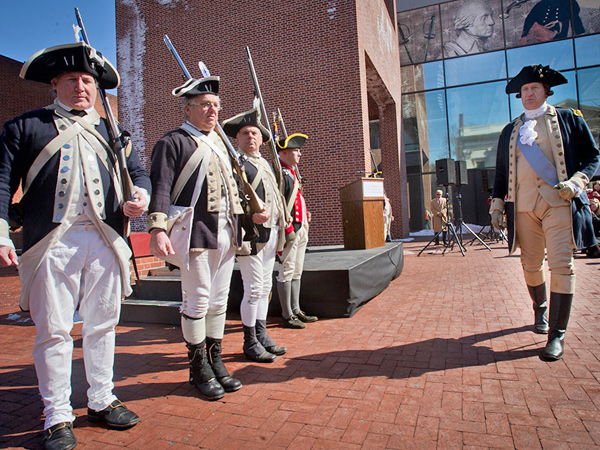 Advance tickets to the museum can now be purchased online.

Tickets for the Museum of the American Revolution are $19 for adults, $17 for students, active or retired military, and AAA and AARP members with ID, and $12 for children ages 6 and up. Children ages 5 and under are free. 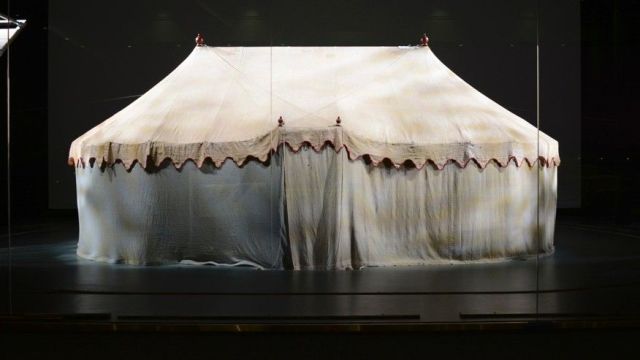