I had the opportunity to see Christopher Nolan’s exceptional film Dunkirk this past weekend and have been ruminating on the experience since. I won’t spoil the film by commenting much on the content, however I strongly urge you to view it on a large screen while it’s in theaters. Although the movie will have special resonance for students of history, it’s well worth seeing for cinema fans in general, and Nolan fans in particular. 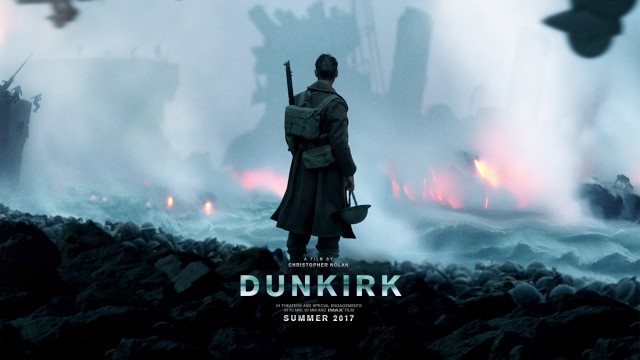 If you are interested in a solid read on the events surrounding this pivotal moment in World War II, you can’t go wrong with The Miracle of Dunkirk by Walter Lord. The book is aimed at non-academic readers with an interest in the period and benefited from extensive interviews with actual participants in the evacuation.

As I said, I’ll try and avoid spoilers regarding the film, however, I do have some criticisms. These quibbles are rooted in extensive study of the European Theater during WW II many, many years ago during my undergraduate university days. Although Dunkirk the movie is stunningly shot—yeah for 70mm film—it leaves the erroneous impression of mostly sunshiny late spring weather, when in fact the heavy cloud cover prevented the Luftwaffe from wreaking even greater havoc on the trapped troops. I also was uncomfortable with the attitude towards the French troops. In reality, the evacuation would have failed if not for the bravery of the French First Army, which held off seven German infantry and armored divisions at Lille for days, and the French motorized infantry divisions that kept up running battles with better armed German units. But don’t let these obscure points stop you from seeing a great film. 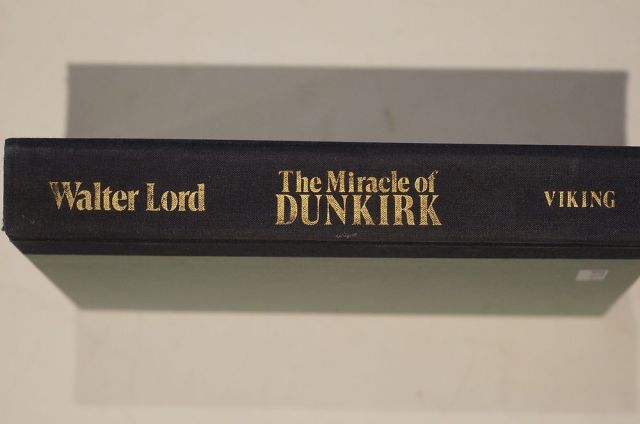 1 Response to Miracle of Dunkirk