I Want A Flybrary Too 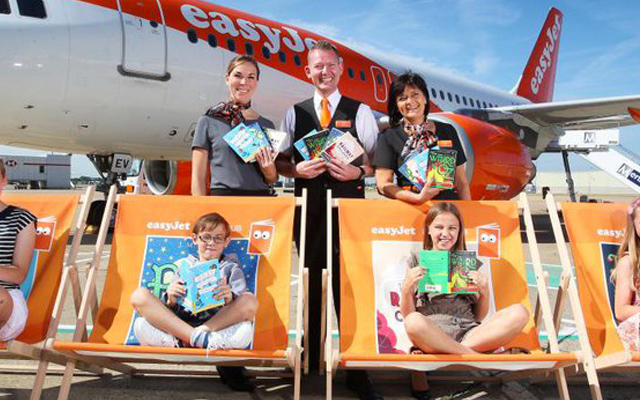 Dubbed  “flybraries” ,small libraries filled with books for children, is a new project from EasyJet on its European flights. Over 60,000 books in 7 different languages ​​are available free on board their aircraft. 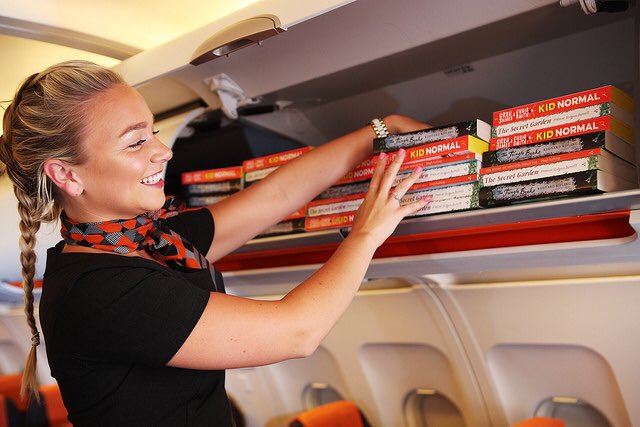 EasyJet has partnered with publisher HarperCollins for the initiative which aims to encourage young people aged 6 to 12 and their parents to integrate reading into their summer vacation activities. Five children’s books are placed in the pockets of the seats on flights departing from the United Kingdom. The works include titles such as Judith Kerr’s Dinosaur Juniors by Rob Biddulph, Mog and Bunny , Michael Bond’s Paddington Abroad , David Baddiel’s The Boy Who Could Do What He Liked, and  Holly Smale’s Geek Girl .

An easyJet survey of 2,000 parents of children aged 6 to 12 found that more than half of British children (59%) would choose a story told by their parents instead of another 30 minutes of screens (Smartphone, Tablet). It also revealed that 9 out of 10 children enjoy a story told by their parents. The majority of parents surveyed (80%) said they saw the holidays as an opportunity to spend more time with their family, while 64% planned to share stories with their children this summer.

1 Response to I Want A Flybrary Too