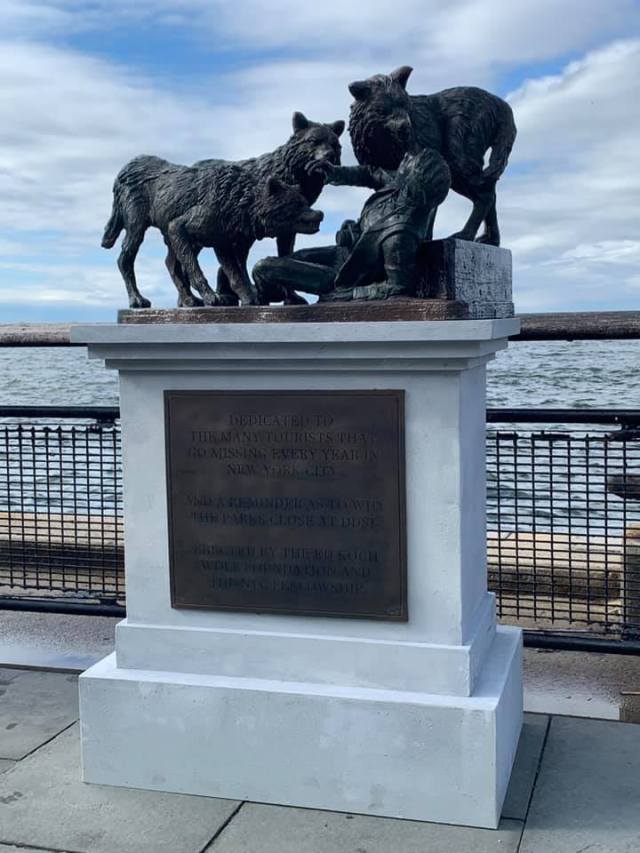 Sculptor, prankster, and big-time hoaxster Joe Reginella has struck New York City once again with a marvelously silly faux memorial statue. This one “remembers” all of the missing tourists who have been eaten by subterranean packs of wild wolves. The fake monument is supposedly the gift to the city from the spurious Ed Koch Foundation. Check out the video below for a more detailed explanation.

You may be familiar with Joe Reginella from his previous escapades, which include memorials to the phony “Staten Island Ferry Disaster” caused by a giant octopus. And then there was the statue of the rogue elephants from the nonexistent 1929 Brooklyn circus stampede. 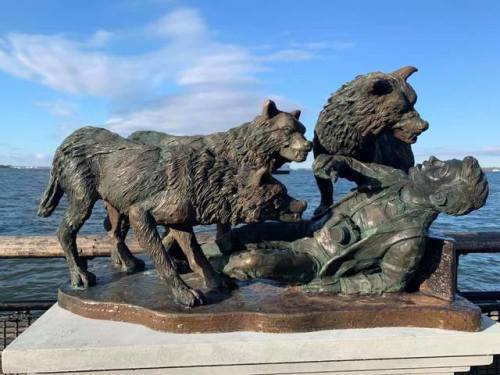 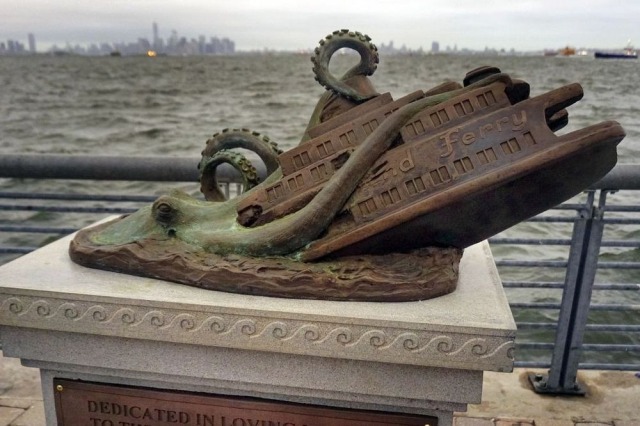 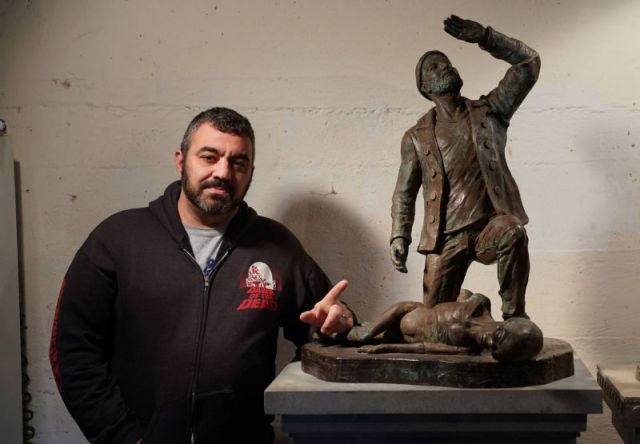