MOMA gets a facelift

Devoted fans have been anxiously waiting for New York City’s Museum of Modern Art (MoMA) to reopen. The museum closed in summer for a four-month $450 million renovation project, and will finally unveil its makeover to the museum-going public today. 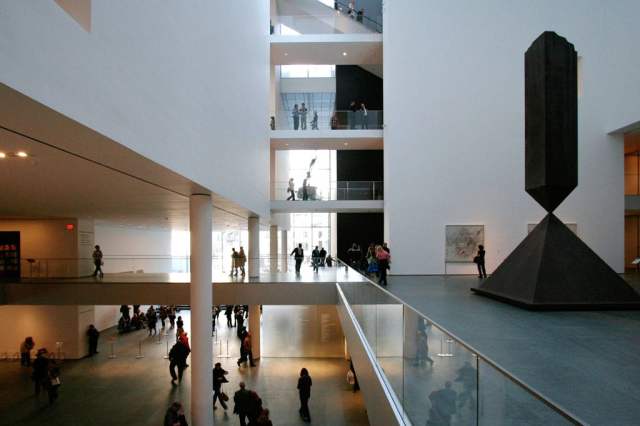 The museum now has 30-percent more space with an additional wing, allowing for another 1,000 artworks to be on display. MoMA’s  lobby has been opened up, with its  museum store being relocated to a lower level and expanded.

During the four month closure, every artwork was taken down to wholly reorganize the museum’s collection. MoMA’s galleries will no longer be defined by individual genres. Instead, they have brought everything together under one circuit, marrying photography, architecture, design, film, painting, new media and sculpture under the same roof.

On a personal note, I have been a huge MoMA fan all of my life. For a few years, I even had a paid family membership—until it got too expensive to justify. When I was in high school, it was one of my favorite places to hang out when I skipped school. So, I look forward to these big renovation projects to discover the changes and improvements. 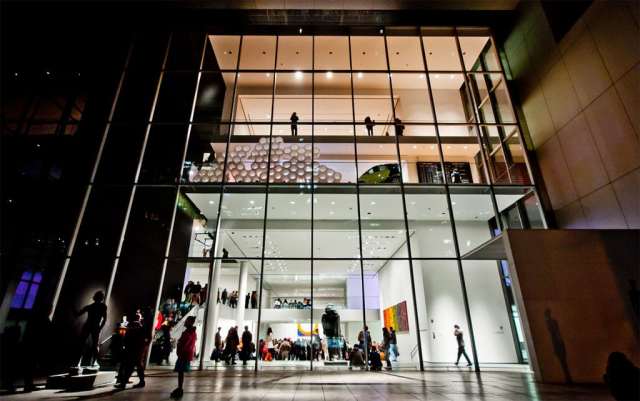