The Myth of Thanksgiving 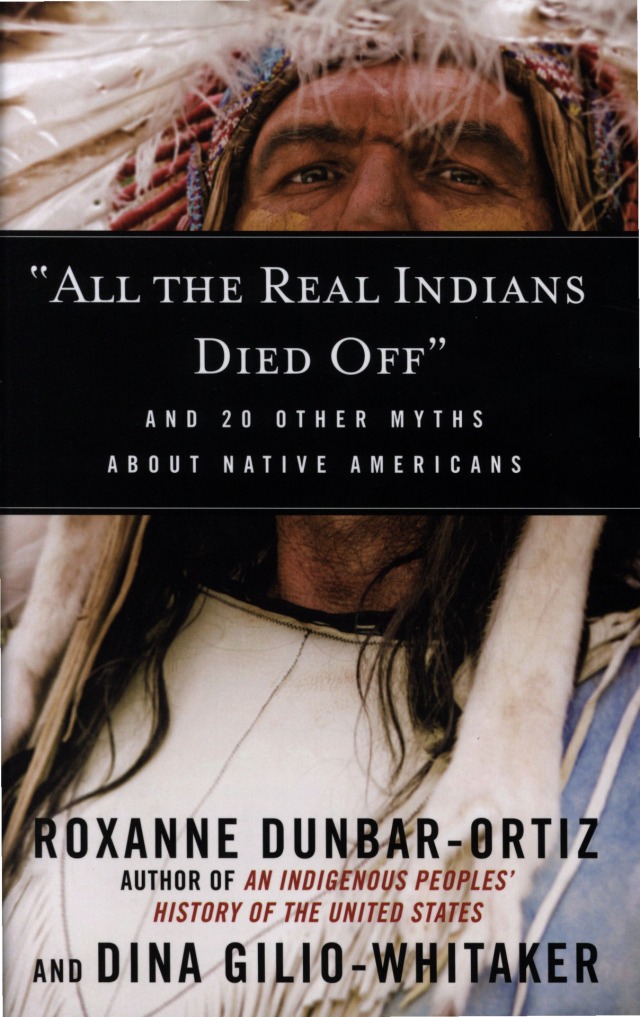 The Myth of the First Thanksgiving

On Thanksgiving this year as we celebrate  with family and friends, it is also essential that we honestly acknowledge that the event this day is based on is a myth, and that the United States became a nation through genocide and the theft of lands indigenous people have lived on for thousands of years.

In their book “All the Real Indians Died Off”: and 20 Other Myths About Native Americans, Roxanne Dunbar-Ortiz and Dina Gilio-Whitaker endeavor to dispel myths about Native Americans, like “Columbus Discovered America” and that “The United States Did Not Have a Policy of Genocide.” One of the most common myths they refute is that “Thanksgiving Proves the Indians Welcomed Pilgrims.”

They describe the fiction that most of Americans learned in school of the first Thanksgiving as a “feel-good narrative that rationalizes and justifies the uninvited settlement of a foreign people by painting a picture of organic friendship,” while in actually the story was really about “the forming of political alliances built on a mutual need for survival and an Indigenous struggle for power in the vacuum left by a destructive century of foreign settlement.”

By the time the pilgrims arrived at New Plymouth in 1620, the Wampanoag people had been ravaged by disease brought by white settlers, which “destabilized relations with their traditional enemies” due to the tremendous loss in their population (estimated to have been a loss of between 30 and 90 percent of the population). It was, at first, beneficial for both the new white settlers and the Wampanoag to form an alliance and help one another survive. There is only one account that mentions the presence of Wampanoag at a harvest festival, and that account suggests that the Wampanoag arrived after hearing celebratory gunfire, worried that there was trouble, and were simply invited to stay once they had already arrived rather than invited to participate in the celebration.

Dunbar-Ortiz and Gilio-Whitaker also remind us that, while an uneasy alliance was maintained for several decades, war broke out between the Wampanoag and the colonists in 1675—a war which “has come to be seen as the bloodiest, most violent conflict ever fought on American soil.” Dunbar-Ortiz and Gilio-Whitaker conclude that “the simplistic idea that Thanksgiving proves that the Indians welcomed the Pilgrims can be more accurately seen as a temporary chapter characterized by maximized political self-interest on all sides.”

So, this Thanksgiving, let’s be aware of the reality of the American experience and stop perpetuating myths. This entry was posted in Books, History, USA and tagged Holidays, Thanksgiving. Bookmark the permalink.