Not just the Gateway to the Fjords

Bergen has to be one of my favorite small European cities. The beautifully situated and stunningly scenic city has long been promoted as “the gateway to the Fjords” with much success. But now the tourism professionals at Visit Bergen have enlisted the Norwegian advertising agency Anti to rebrand and update their image.

Norway’s most attractive, and one of its most heavily touristed, destinations has also begun to take steps to head-off the dreaded overtourism that has blighted other European towns. In a daring move, Bergen has set limits on the number of cruiseships that can dock and how long they can remain. 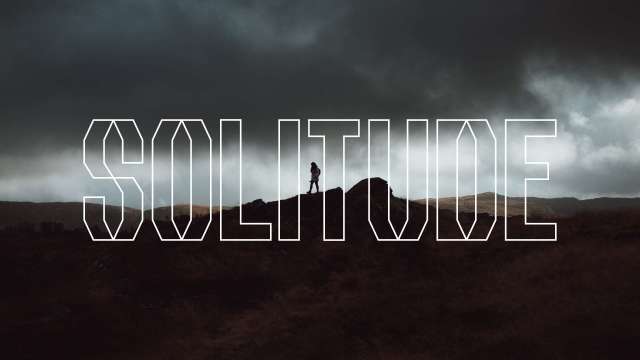 The rebranding campaign, which includes its own typeface, color scheme, travel guides, and tourist merchandise, is using “Life in full contrast” as the new slogan for Visit Bergen. In an effort to broaden attitudes towards the city, they plan to celebrate Bergen’s cultural, as well as natural diversity. There’s even an accompanying video (see below) created with local hip hop artists that uses imagery from a time before tourism was so prevalent.

1 Response to Not just the Gateway to the Fjords