Peter Pan was a meanie

A much darker side to the beloved character Peter Pan has been revealed with the publication this month of J. M. Barrie’s original manuscript, Peter Pan and Wendy. I never much liked the book growing up, but fans will be able to read the previously unpublished version of the novel in Barrie’s own handwriting and see the changes that  he made to his manuscript as he was writing it.

The new edition, from the Paris-based publisher Éditions des saints Pères, shows how Barrie toned down Peter Pan’s character to suit readers in 1911, after having second thoughts about how negatively Peter should be portrayed. For example, he deleted descriptions of him as “an elfish boy” who speaks “defiantly” to Wendy and tries to be “more contemptuous than ever”.

The special edition of just 1,000 hand-numbered copies of the 282-page manuscript has been released. Each one includes 21 full-page color illustrations by Gwynedd Hudson from a rare 1930 edition of the novel. Some of the profits from sales will go to Great Ormond Street Hospital, which still owns the copyright it was given by Barrie before he died. 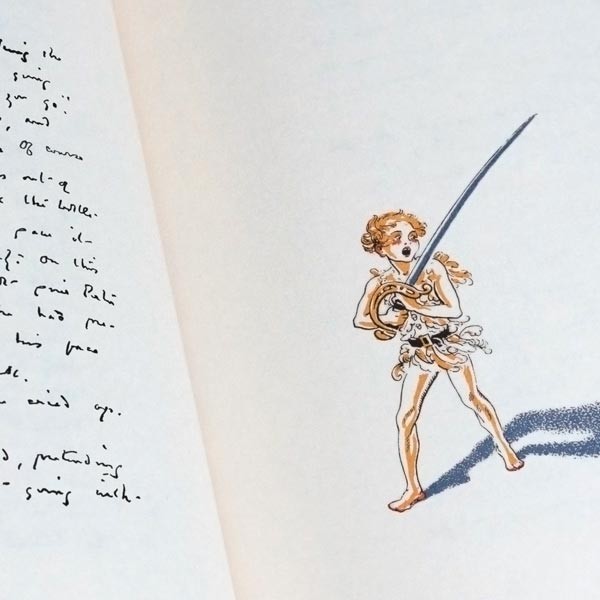 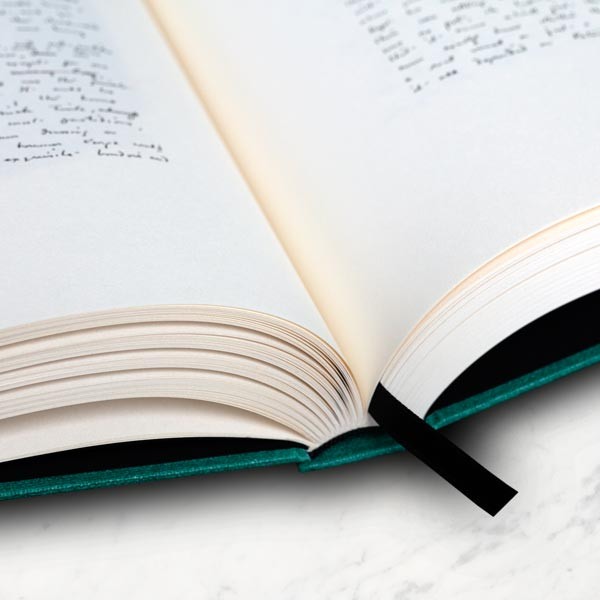 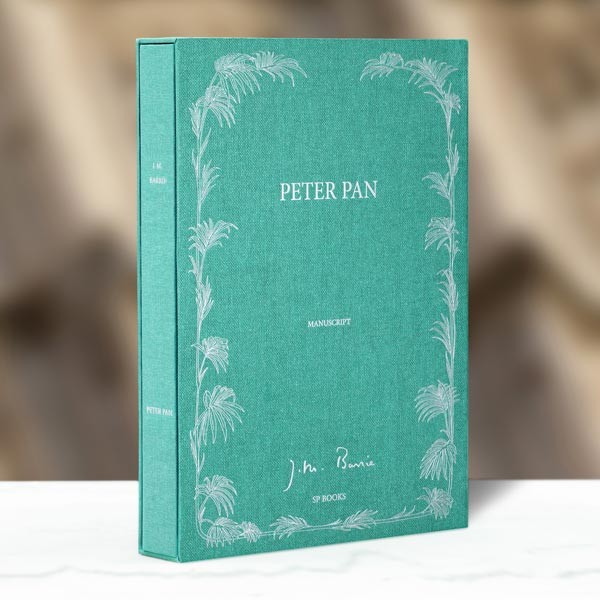 1 Response to Peter Pan was a meanie