I shared a vagrant optimism

Hunter S. Thompson —”I shared a vagrant optimism that some of us were making real progress, that we had taken an honest road, and that the best of us would inevitably make it over the top. At the same time, I felt that the life we were leading was a lost cause, that we were all actors, kidding ourselves on a senseless odyssey. It was the tension between those two poles…a restless idealism on one hand and a sense of impending doom on the other…that kept me going.” 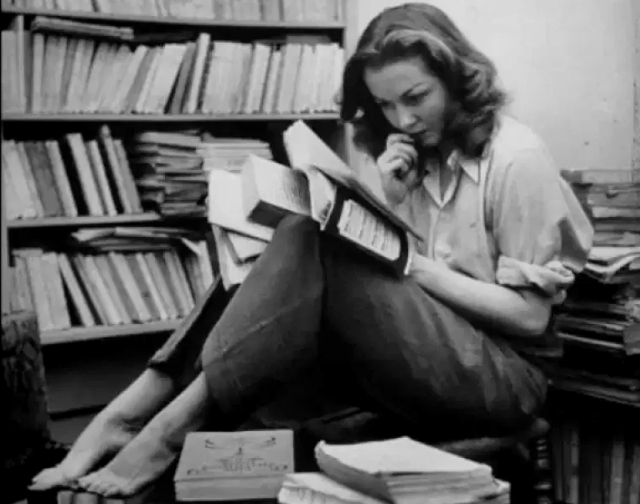 Sylvia Plath — “Remember, remember, this is now, and now, and now. Live it, feel it, cling to it. I want to become acutely aware of all I’ve taken for granted.”

Charles Bukowski — “And remember this: the page you are looking at now, I once typed the words with care with you in mind under a yellow light with the radio on.”

Haruki Murakami — “What we see before us is just one tiny part of the world. We get in the habit of thinking, this is the world, but that’s not true at all. The real world is a much darker and deeper place than this, and much of it is occupied by jellyfish and things.” 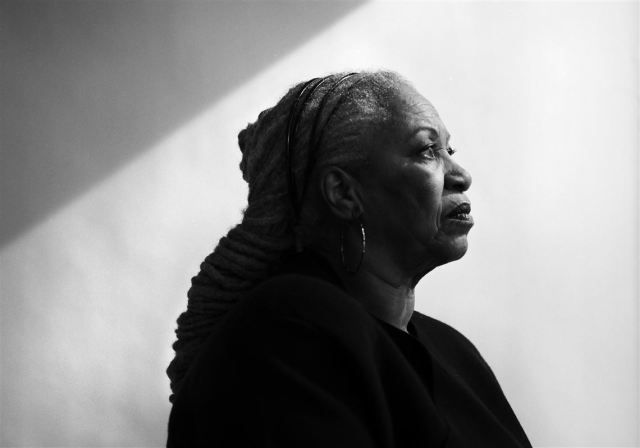 Toni Morrison — “And fantasy it was, for we were not strong, only aggressive; we were not free, merely licensed; we were not compassionate, we were polite; not good, but well behaved. We courted death in order to call ourselves brave, and hid like thieves from life. We substituted good grammar for intellect; we switched habits to simulate maturity; we rearranged lies and called it truth.”

Jack Kerouac — “Don’t use the phone. People are never ready to answer it. Use poetry.”