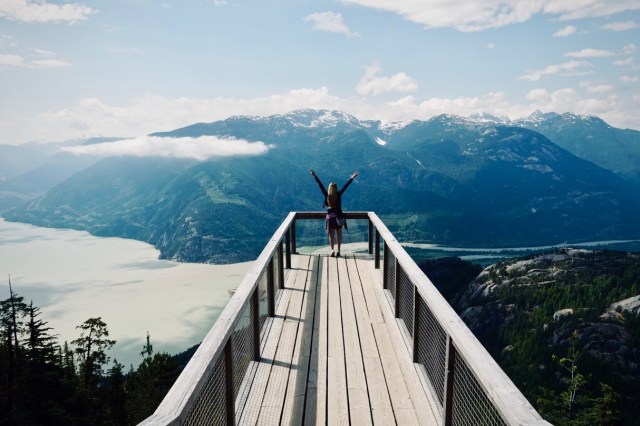 The new safety video is called “Ode to Canada,” and offers flyers a journey across Canada while managing to sneak in the safety features of each aircraft in an unobstrusive way. The video covers the nation from coast to coast and is filmed in the following places:

You can watch the new video for yourself here: