Samhain Is Upon Us 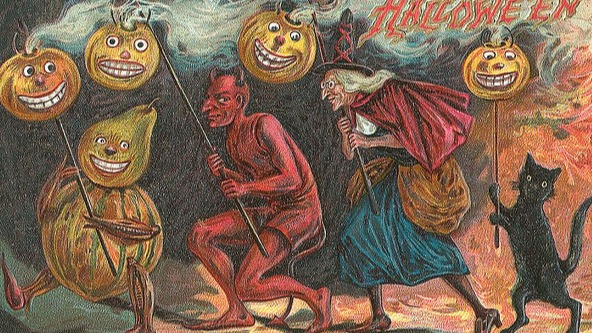 In Ireland Samhain was an ancient pagan festival that marked the end of summer and the beginning of the Celtic new year and long winter ahead. (Samhain translates to “summer’s end” in Gaelic.) Begining at sundown on October 31 and continuing through November 1, Samhain ushered in the transition from the autumn equinox to the winter solstice. Over those two days, early Celts believed that the veil between life and death was at its thinest, allowing spirits to roam  between both realms. 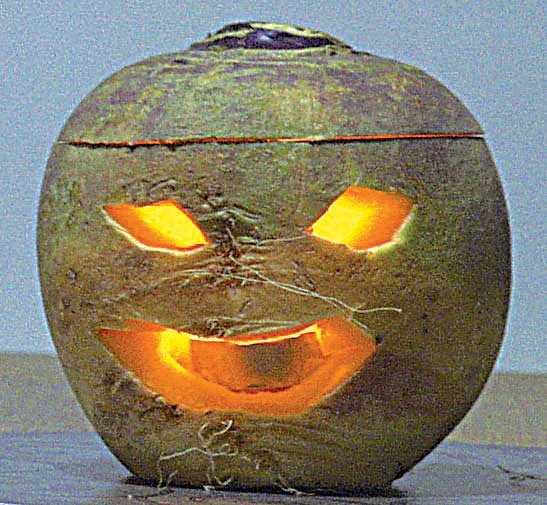 Each year the people of Ireland entered this pivotal time with both anticipation and dread. They feared that they would encounter wayward spirits, fairies, or otherworldly creatures.  An especially frightening being was Stingy Jack, who was believed to have tricked the devil. Because of this, God banned him from heaven, and the devil banned him from hell, forcing him to roam earth forever.

To protect themselves from Stingy Jack and other malevolent spirits, Celtic  people began carving faces into root vegetables—particularly turnips. During Samhain, folks placed lit candles inside the cavities, similar to the pumpkin jack-o-lanterns of contemporary Halloween. They believed leaving the carvings outside their house or carrying them as lanterns would protect them from harm. 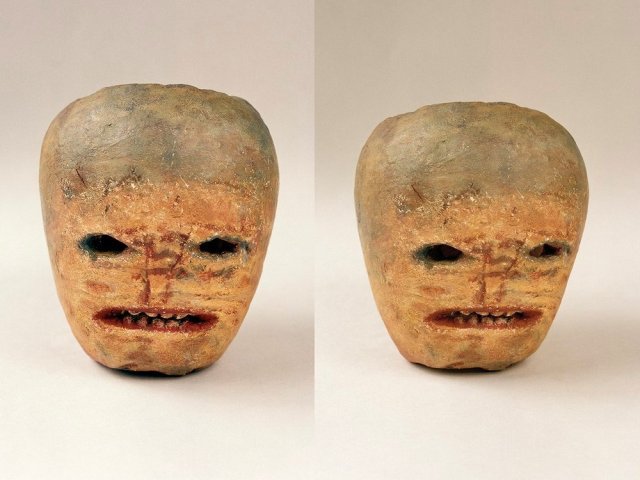 These spooky talisman lanterns were just one part of Samhain celebrations. Celtic people also built bonfires and used food and drinks as offerings to spirits, ghouls, and creatures. Some also wore costumes to disguise themselves during seasonal celebrations. 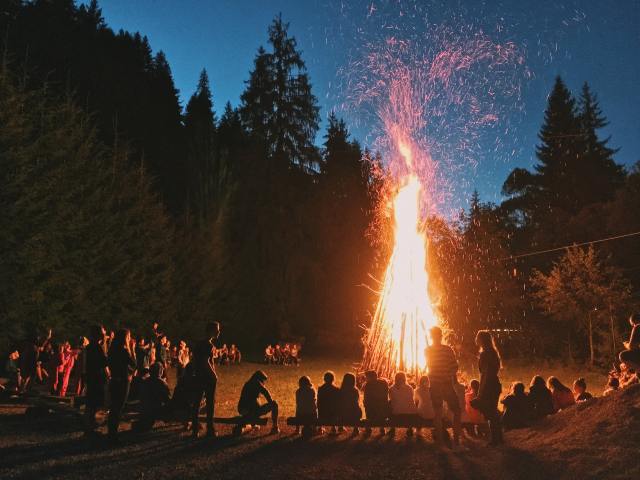 Over the years, Samhain turned into All Hallows’ Eve, the evening before November 1 and what’s now called Halloween. But the practice of carving jack-o’-lanterns stuck—and remains an iconic part of the autumn holiday. 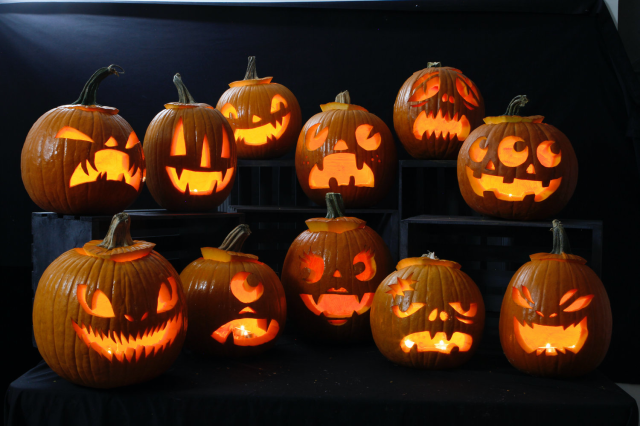