Fear and Loathing in America 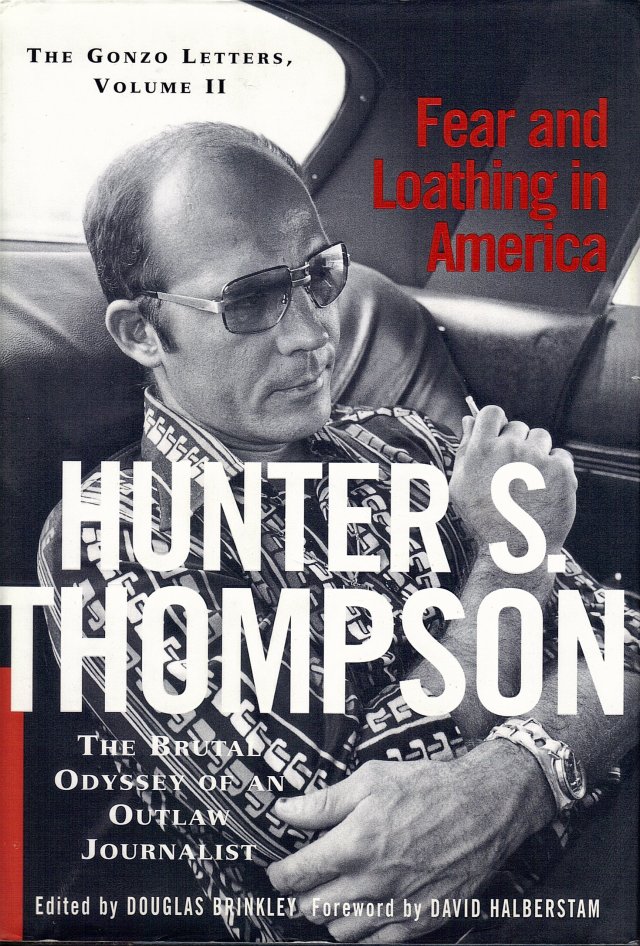 I have long been a fan of the outrageous gonzo journalist Hunter S. Thompson. More recently I found myself binge watching the television show Succession which stars the great Scotish actor Brian Cox. So I was tickled to stumble on the short video below in which Cox reads a profanity laced letter writen by Thompson to a television news executive.

NB: if the video doesn’t appear, please click on the short url at the bottom. And, the clip is definitely NSFW.

1 Response to Fear and Loathing in America