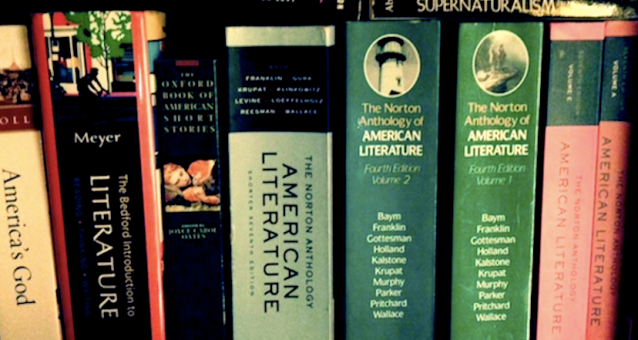 For the last five years, the writer Jonathan Gibbs has curated a project called A Personal Anthology, where guest editors provide a dozen short story selections. Sometimes the anthologies are Greatest Hits, sometimes they’re personal favorites or central to the development of the editor’s own writing, sometimes they’re themed. Since its launch in 2017 the project has featured over 160 guest editors picking over 2,000 short stories written by over 1,000 different authors.

The most recent Personal Anthology, posted by Jamie Popowich, includes one of my favorite overlooked American writers of the 2oth century, Charles Willeford. Here’s what Popowich has to say about choosing Willeford :

“My oversized opinion of Willeford is that he’s one of the most important American writers of the second half of the twentieth century. Because he was a genre writer who wrote dark, critical, comedies about the male psyche, and because his male protagonists were almost always misogynistic, arrogant, assholes, Willeford was never going to attract the popular readership. But Willeford had the vibe of where America was at the end of WWII and where it was heading in the twenty-first century. For such a long-time reader of Willeford I’ll never forgive myself for not seeing where the US was headed five years ago – being run by a shady Willeford type, a kind of used car salesman in a bad suit and terrible hair.

‘Citizen’s Arrest’ is a perfect example of what Willeford excels at. A guy sees a thief steal a lighter at a department store and tries, and fails, to do have the thief arrested. There’s a great description of the lighter. A conversation with the thief who explains his routine. And a perfect last line of the story as the blame is turned on the narrator when a police officer asks, “Now, sir, what is your name?”

What Willeford excels at is that he has never cheated the last line of any of his books or stories. His last lines are a masterclass in endings. They may not leave you feeling good about the situation you just read but their truth never makes you feel ripped off. They are both a summation, a revelation, and an often bitter truth that the reader wasn’t expecting.”

First published in Alfred Hitchcock’s Mystery Magazine, 1966. Reprinted in The Second Half of the Double Feature, Wit’s End Books, 2003