Here in the United States we are accustomed to overwrought travel warnings issued by our State Department on foreign travel. To be fair, most of the governmental travel alerts and notices are based on some reasonable concerns. Now I hear that the French Government has created a website with some appropriate, and some puzzling, travel advisories for French visitors to the U.S.A.. Broken down by zones—East, Central, South and West—the travel warnings list a dozen or so major U.S. cities with specific concerns for each. Some of the warnings are spot on, such as the suggestion to avoid all of Baltimore outside of the city center and the suggestion to be wary of North Philly. But the warnings about New York City seem a generation out of date. The website has some silly warnings about visiting museums, restaurants, the Statue of Liberty, and of all places Times Square. 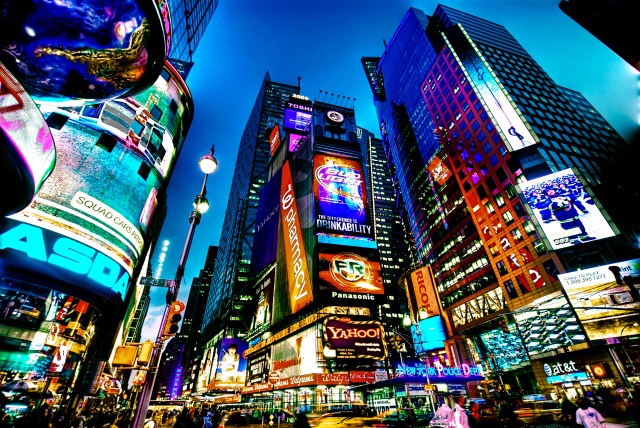 The website has some other hilarious cautions, such as, beware of giant stingrays and sharks when swimming in the ocean. And there are some disproportionate advisories about police violence. It seems to me that the French Government might help us tourist bumpkins by providing a similar website with warnings about the rampaging gangs of pickpockets and aggressive scam artists in French cities these days. Just saying.