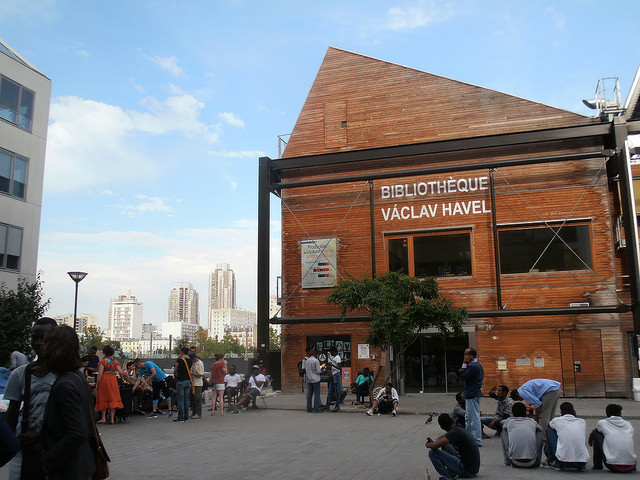 For those of us who know and love Paris as visitors, the 18th arrondissement conjures images of the atmospheric, hilly streets of Montmartre or the grandeur of the Basilica of Sare-Coeur. The reality of the district is far from our tourist notions of the French capital. For the past year, librarians and staff at the local library have been tormented by young men on a daily basis. The library employees have been assaulted in and around the facility, they’ve been robbed, books and video games have been stolen, trashed, and even set on fire. After months of requests for assistance from the municipal government, the library staff have gone on strike and locked the building.

This story brought to mind some of the challenges that urban libraries are facing here in the U.S.. Locally, in Philadelphia, many of the city’s libraries have become frontline outposts in the opioid crisis. Some branches were experiencing so many overdoses that librarians have been trained in first aid and have been equipped with overdose reversing medications. In many other American cities, libraries have become defacto day-time homeless shelters for thousands of people with nowhere safe to be during the day. 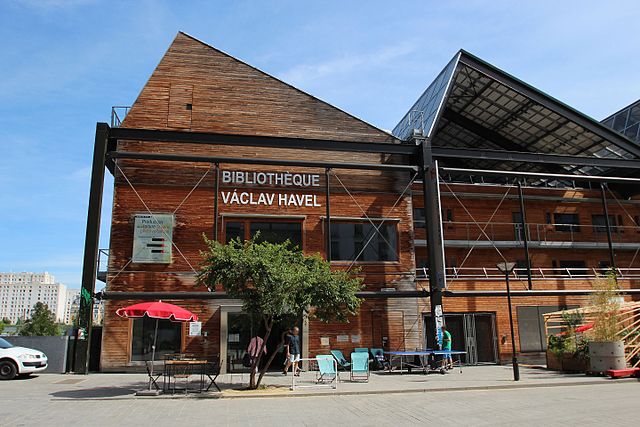